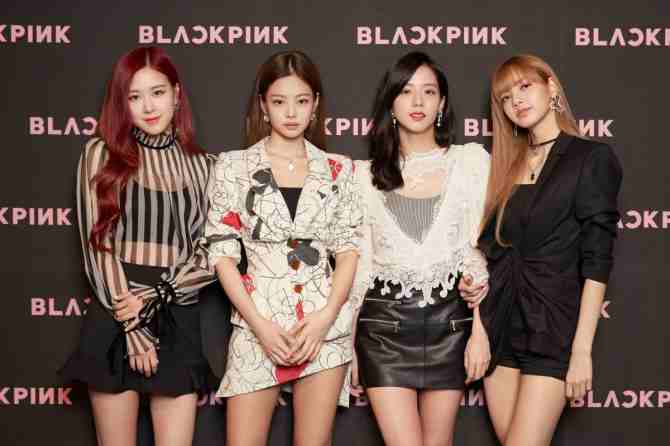 Even celebrities did not miss the opportunity to witness Jennie, Lisa, Rosé and Jisoo’s performances at their show billed as “In Your Area.”

Among the celebrities who unleashed their inner fangirl and fanboy were siblings Anne Curtis and Jasmine Curtis with Ryan Bang.

Maymay Entrata and Edward Barbers, collectively called MayWard, were also at the concert with AC Bonifacio and Riva Quenery.

Also spotted at the concert were Liza Soberano, Richard Juan and Bimby Aquino.

Meanwhile, some celebrities expressed joy to be able to attend the girl group’s concert through their social media accounts.

Among them was actress Sue Ramirez who watched the show with actress-singer Kristel Fulgar.

“I can’t believe I got to watch @blackpinkofficial perform live again, but I swear it still feels like the first time!!!” Ramirez gushed in an Instagram post on Sunday.

She added, “I didn’t get to take any pictures inside ’cause I wanted to live in the moment (plus, bringing up my phone would only disturb the view of those behind me) but even without those photos i will cherish this experience forever!”

Fulgar, on the other hand, shared that this was her first time to watch a Korean act as she posted an Instagram photo captioned: “My first ever KPop concert experience.”

Teen actress Alexa Ilacad was also in attendance at the K-pop girl group’s concert, even losing words to describe how happy she was to see them perform live.

“I’m still so speechless, I can’t even think of a proper caption. I CAN’T CONTAIN MY HAPPINESS. Girls, you will be the death of me!”

BLACKPINK who is under YG Entertainment popularized songs “As If It’s Your Last” and “DDU-DU DDU-DU.” /cbb