Gisele Bundchen seems to have it all: beauty, fame, fortune and a happy marriage to champion professional football player Tom Brady. 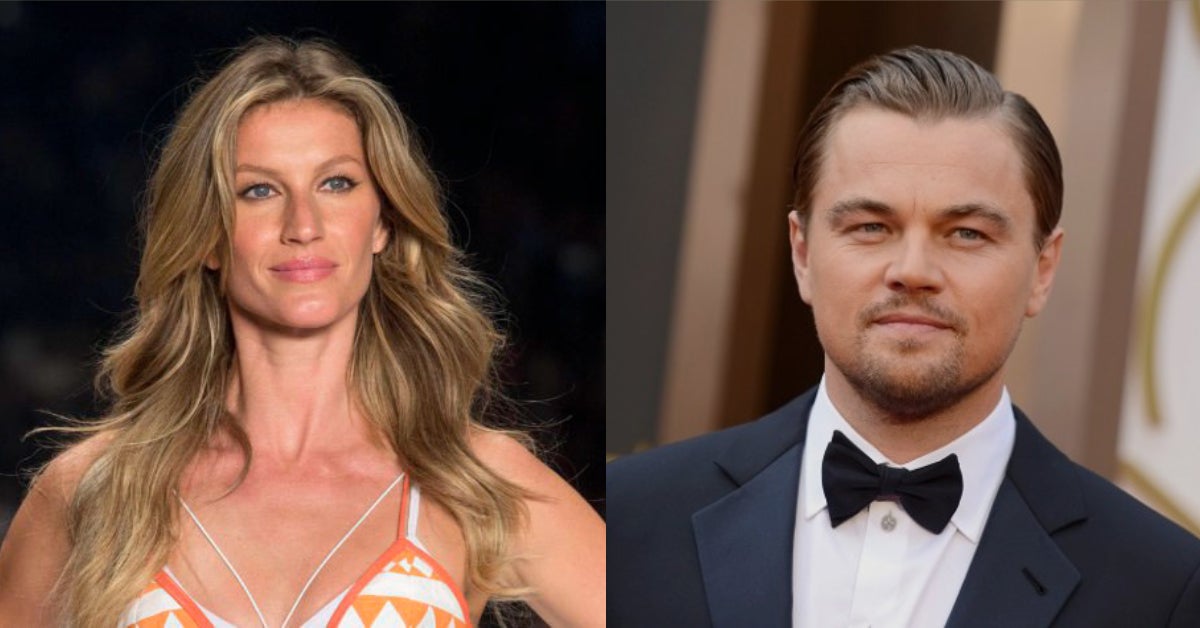 But at the peak of her modeling career, Bundchen revealed to Net-A-Porter last Feb. 1 that her inner life was far from glamorous. With her bombshell athletic body, she was constantly in demand in runways and magazines, but that meant being overworked and multiple panic attacks which she kept secret out of guilt.

Her fast-paced, jet-setting life spelled an unhealthy daily diet of cigarettes, a bottle of wine and Frappuccinos. With her anxious feelings, she thought suicide was a way out and sought professional help, but refused to take pills.

Before spiraling out of control, the Brazilian model decided to slow down and go back to her roots in Brazil and with nature. She made a conscious effort to spend time with her family in Brazil, attend silent retreats and practice yoga.

“No longer numbing myself with smoking, drinking and too much work, I was becoming more and more aware of things that I’d chosen not to look at,” she wrote in her upcoming book, “Lessons: My Path to a Meaningful Life.”

At that time, not everyone was onboard with her personal journey, particularly her then-boyfriend, A-list actor Leonardo DiCaprio. The star couple dated on and off from 2000 to 2005 and bonded in their passion for environmental activism.

“Was I alone in wanting to do some serious soul-searching while he stayed the same? In the end, unfortunately, the answer was yes,” Bundchen wrote.

“We were just not meant to be boyfriend and girlfriend, but I respect him enormously, and I wish him nothing but the best,” she told Vanity Fair of their split back in 2009.

Bundchen, 38, has been married to Brady, 41, since 2009 and has two children with him. While she has retired from the runway, she continues to advocate for the environment.

DiCaprio, 44, has been linked to a string of models and actresses over the years. His latest rumored romance is with 21-year-old Camila Morrone.

Bundchen told Net-A-Porter that she hoped her book would serve as an “open letter” to women, after writing inspirational letters about her dark experiences and learnings to young women she had not met.

She said, “The letters seemed to really help these girls. One started an anti-bullying program in school; another stopped being bulimic.” Niña V. Guno/JB

Gisele Bundchen fires back in feud with Brazilian Minister