Did Claudine Barretto adopt another child? 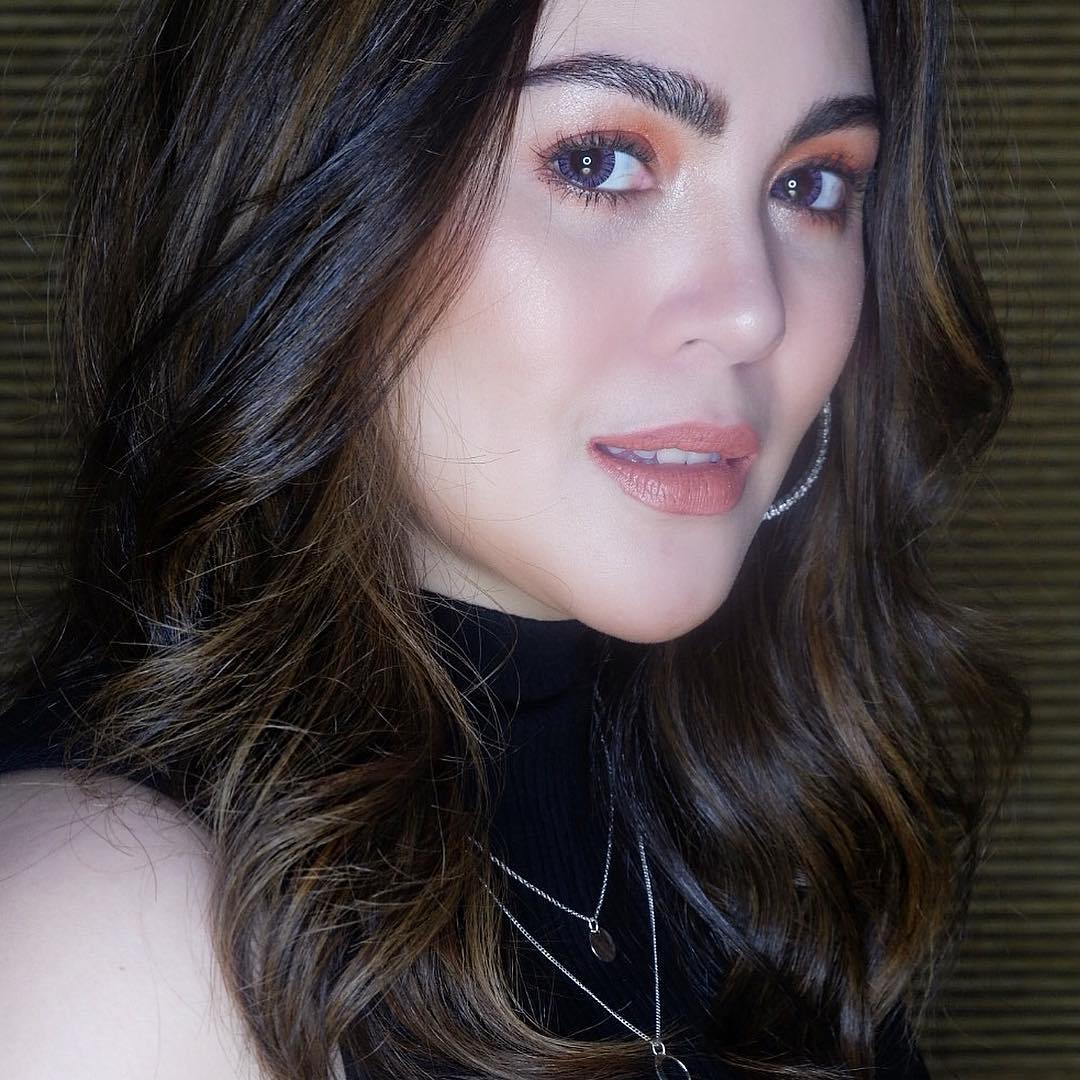 Is Claudine Barretto now a mother of four?

The youngest Barretto first shared a thank you letter penned by her eldest Sabina to her aunt Gretchen, whom she affectionately calls “Mama Nen,” as seen in the actress’ Instagram post Thursday.

READ: Sabina thankful to Aunt Gretchen for being ‘second mom

In her letter, Sabina drew their happy family, which included Gretchen and her daughter, Dominique Cojuangco.

However, it appears that Sabina drew a new member of their family, besides her mom, brother Santino and sister Quia. The new member was identified as a boy named Noah.

Im Not a single Mom.ive You & Dada & Chin & Doms.thank u for helping me raise my Kids @gretchenbarretto

A curious netizen named @barneymarley2 outrightly asked the actress if she had indeed adopted. “sino si Noah ms. claude yong sunod kay Quia (Who is Noah Ms.Claud, the one beside Quia)?”

Another netizen going by @shabbell1983 replied to the former’s query, saying that Noah might be Barretto’s newly adopted baby. 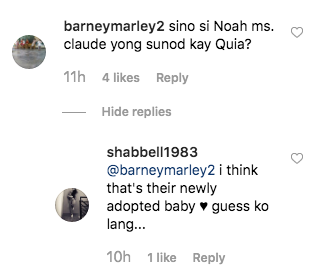 The two netizens continued their conversation, with @shabbell1983 pointing out that Barretto said in a previous Instagram post that she wished to adopt again.

The post the two were referring to was Barretto’s photo last January, which showed her visiting the CRIBS Foundation—a receiving home for abandoned and neglected children—in Antipolo, Rizal.

Claudine is known to have three other children, namely Sabina, Santino and Quia. The actress adopted Sabina and Quia, while Santino is her biological child with ex-husband Raymart Santiago.  /ra

LOOK: Claudine Barretto treated to a Mother’s Day surprise from her kids