Angel Locsin pulled all the stops for boyfriend Neil Arce’s birthday this year.

In videos of Arce blowing his cake, Locsin wrote the caption, “You deserve only the best. Happy birthday to the sweetest person I know. Happy birthday, my love!” 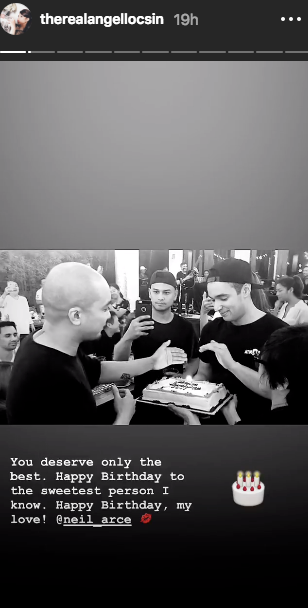 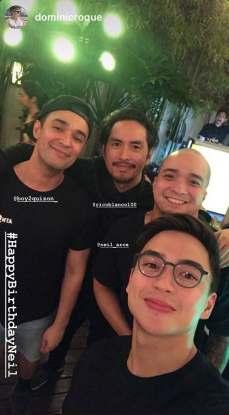 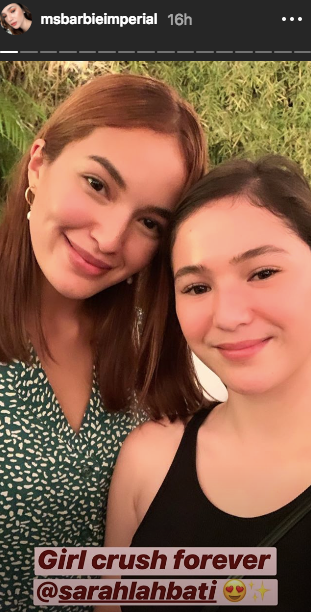 Arce thanked his girlfriend with a rare smile in a couple photo he shared on Instagram post today, March 18.

I usually dont like smiling during photos but How can I Not smile beside this one :) thanks for organizing the party my Love! 📸 @dominicroque

He wrote, “I usually don’t like smiling during photos but how can I not smile beside this one [smile emoji] thanks for organizing the party my Love!”

As if the blowout was not enough, Arce revealed that he was surprised with a golf cart. He described it as the “best birthday gift!” 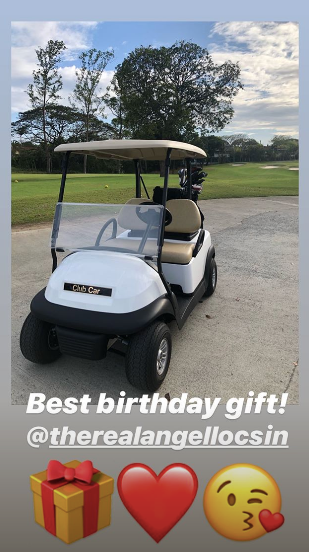 Locsin confirmed their relationship in February 2018 and were friends for years before becoming a couple. She shared last January on “Tonight with Boy Abunda” that Arce threw her a surprise party during her birthday in April. JB