Morgan Freeman signs on for ‘The Hitman’s Bodyguard’ sequel 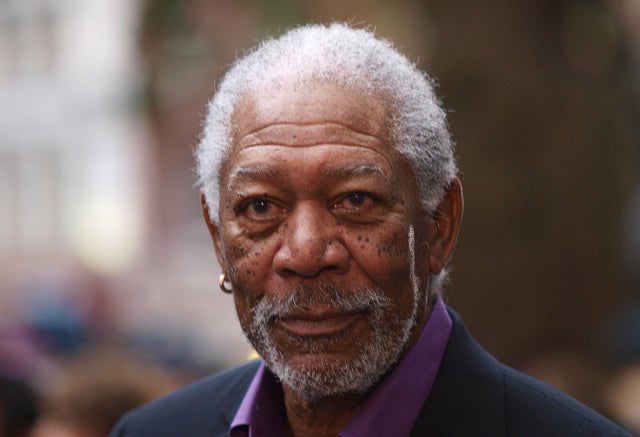 The Oscar-winning actor will join Ryan Reynolds, Salma Hayek and Samuel L. Jackson in the film.

Patrick Hughes, who helmed the first film, will return to direct the second, based on a screenplay by Tom O’Connor.

The sequel follows bodyguard Michael Bryce (Reynolds), who is enlisted by hitman Darius (Jackson) and his wife Sonia (Hayek) to join them on a mission along the Amalfi Coast.

Freeman was last seen on the big screen in Disney’s “The Nutcracker and the Four Realms,” and will next appear in “Angel Has Fallen,” a sequel to 2013 action thriller “Olympus Has Fallen”. MKH