Will Smith out of ‘Suicide Squad’ sequel — report 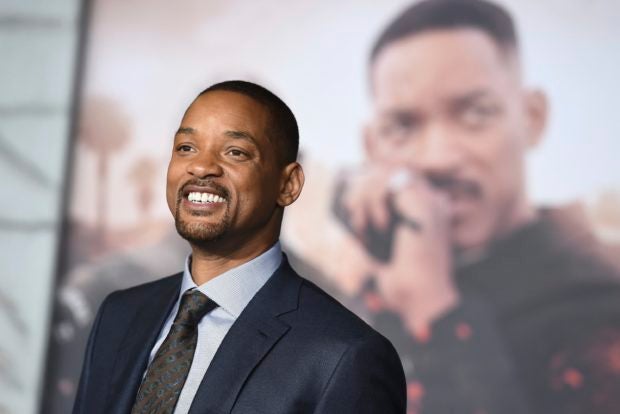 You may not see Will Smith in the next “Suicide Squad” sequel.

The actor, who played expert assassin Deadshot in the first movie, may not return for the next installment, Variety reported on Wednesday, Feb. 27.

The report cited that scheduling played a huge factor as to why Smith dropped out of the film. Although Warner Bros., the studio which produced “Suicide Squad”, never confirmed who were returning for the sequel, the studio wanted big stars such as Smith and Margot Robbie to come back. As per report, the studio was willing to figure out casting decisions along the way.

James Gunn is slated to write and direct the sequel. He was previously fired from Marvel’s “Guardians of the Galaxy 3” after his old tweets of him joking about rape and pedophilia resurfaced.

The sequel, titled “The Suicide Squad”, is slated for release on Aug. 6, 2021 in the United States. Katrina Hallare/JB

Will Smith marks 50th birthday with a leap near Grand Canyon