Will Smith marks 50th birthday with a leap near Grand Canyon 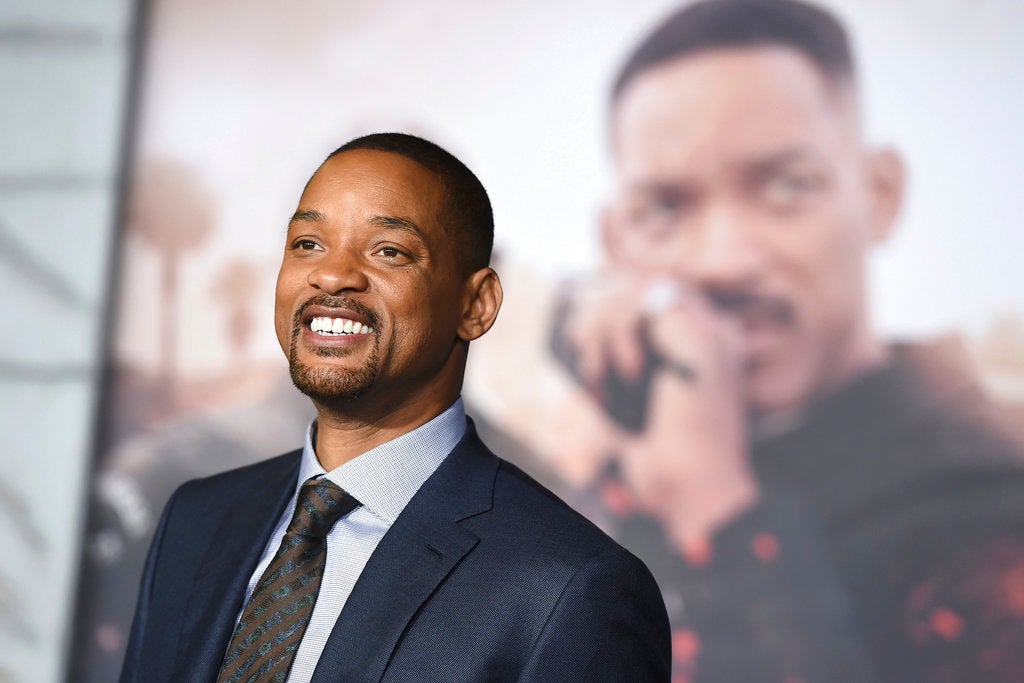 In this Dec. 13, 2017, file photo, Will Smith arrives at the U.S. premiere of “Bright” in Los Angeles. Image: Jordan Strauss/Invision/AP, File

LITTLE COLORADO RIVER GORGE, Ariz. (AP) — Like a scene out of a high-octane action movie that he would star in, Will Smith celebrated his 50th birthday Tuesday by successfully bungee jumping from a helicopter near the Grand Canyon.

Cameras, which captured the stunt for a live stream on YouTube, showed the actor hooked to a harness and bungee cords dangling over a gorge in northeastern Arizona.

“This is some of the most beautiful stuff I’ve ever seen in my life,” Smith said while still swinging over the chasm.

He described the experience as going “from pure terror to absolute bliss.”

The entire event had the feel of a polished episode of reality TV. Camera crews showed Smith, wife Jada Pinkett Smith and his three children being greeted by dozens of relatives and friends on a platform. His “Fresh Prince of Bel-Air” co-star, Alfonso Ribeiro, served as a host interviewing Smith and others before and after.

The stunt was billed as a leap “in the heart of the Grand Canyon.” But the jump was outside Grand Canyon National Park on the Navajo Nation. The tribe’s reservation borders the east rim of the national park.

A Navajo medicine man gave Smith a blessing and thanked him for coming to the reservation.

Smith said the bungee jump was a challenge from Yes Theory, a YouTube channel that makes videos of people doing activities outside of their comfort zone. But the event also raised money for charity through an online lottery for a chance to watch the jump in person. The proceeds will benefit access to education for children in struggling countries. NVG

Will Smith bungee jump is latest stunt near Grand Canyon