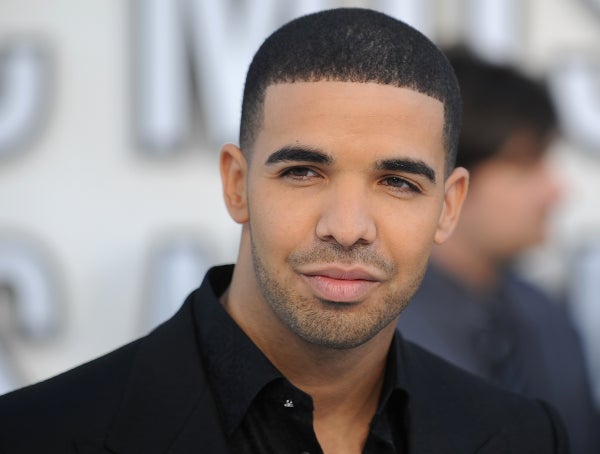 If the lyrics “Keke/do you love me” have been on a loop in your head, you have a viral dance challenge to thank.

The challenge began with online personality Shiggy, who posted a video of himself dancing on the road to Drake’s “In My Feelings” from his recently released album “Scorpion.”

However, the dance craze may have truly blown up when pro footballer Odell Beckham Jr. created his version while getting out of his car and trying to re-create Shiggy’s dance moves.

In two weeks, Shiggy’s video has gained 5.7 million views, while Beckham’s has racked up 9.3 million, inspiring different versions across the world.

A number of them take after Beckham’s version and have added the challenge of filming the dance while the vehicle is moving.

The craze hit the Philippines, with dancers creating localized versions and memes of it—and let’s just say they’re more out of hand than the original dance intended.

Posted by CoolMixstrip on Wednesday, July 18, 2018

From Kim Chiu to Will Smith, celebrities have also gotten in on the fun.

And as Will Smith does, he went the extra mile by climbing a Budapest bridge and filming the dance with a drone.

Last day in Budapest. I woke up #InMyFeelings I’ma Keep It 💯… I was TERRIFIED up there. That’s why my dance moves is all STIFF! Haha #InMyFeelingsChallenge #DoTheShiggy . Be smart, don’t attempt doing this under any circumstances. . 🎥: @jas @aidan @aaronjonferguson

Though charting in the Billboard 100 is nothing new to Drake, the rapper thanked Shiggy for putting “In My Feelings” at the top.

Drake posted a picture with the social media star yesterday, July 18 (5:10 a.m. Manila time), to show him his gratitude.

Met the legend on the night we went number one. ✅🙏🏽🙌🏽 @theshiggyshow

“Man got me a number one record,” he said on his Instagram Stories while the two partied.

“In My Feelings” is the third single to top charts from “Scorpion,” which has a prolific 25 tracks.  /ra

Drake crushes streaming record for top US album of year

On new album ‘Scorpion’, Drake appears to confirm rumors of a son

A cruise, finally, as Mighty triumphs