Drake crushes streaming record for top US album of year 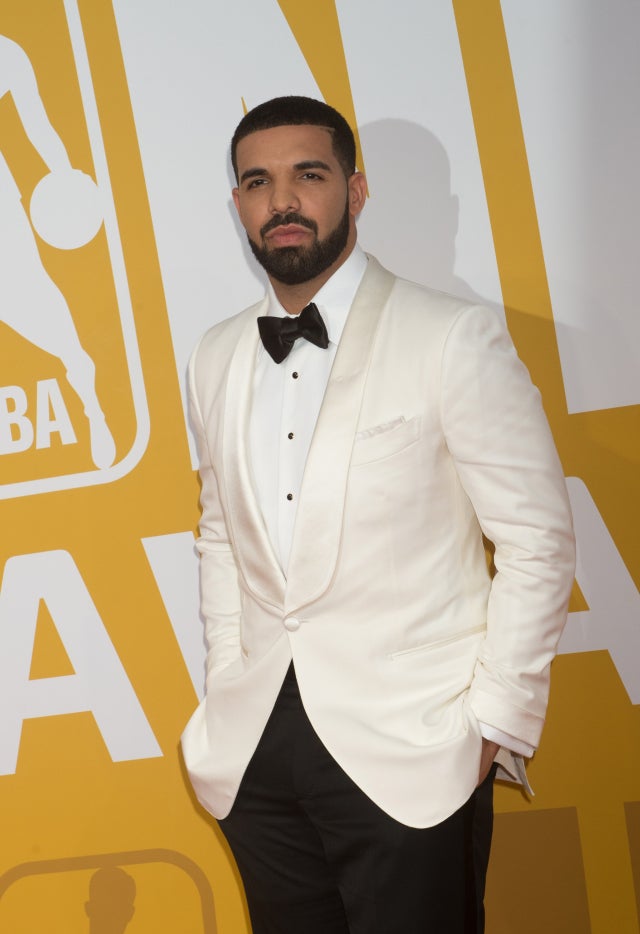 Hip-hop superstar Drake’s latest album “Scorpion” has crushed the record for streaming to post the biggest week so far this year on the US chart.

“Scorpion” was streamed nearly 746 million times in the United States on audio platforms such as Spotify and Apple Music in the week through Thursday, tracking service Nielsen Music said.

The tally easily surpassed fellow rapper Post Malone’s “beerbongs and bentleys” which set an earlier record at 431 million streams in May.

“Scorpion,” a characteristically sprawling 25-track work by Drake that runs from confessional rap to an R&B duet with the late Michael Jackson, sold 732,000 copies or the equivalent in streaming or downloads during the week.

The debut week for “Scorpion” far outpaces the latest album by blues rockers the Dave Matthews Band whose album “Come Tomorrow” was previously the biggest U.S. release at 292,000 in sales.

Streaming records are regularly being broken as a growing number of listeners embrace the on-demand online platforms.

In a bid to make the chart more representative of audience listening choices, Nielsen Service as of the latest chart published late Sunday has changed its formula to give more weight to streams on paid subscription services rather than on free platforms including YouTube. MKH