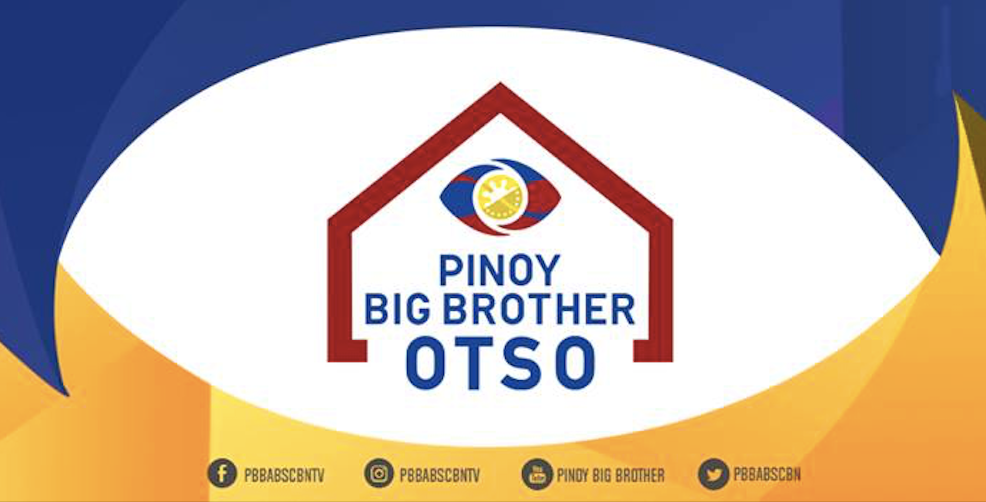 Heading on their eighth week inside the house, the remaining adult housemates are expected to face more of Kuya’s (Big Brother’s) difficult challenges which will test their character, courage, determination and strategy.

Just as in Monday’s episode, Big Brother gathered the housemates for an important announcement – a make-or-break duel challenge which will determine who among them still deserves to stay.

Four flagpole lights were set-up in the garden, symbolizing the four deserving housemates. Each of them had to think of who to challenge among the other housemates, to earn one of the posts.

When the pole was lit, the decided housemate had to go inside the confession room to tell who he or she would like to compete with, and none of them must refuse to fight their challenger. Whoever would finish the challenge in the shortest time wins, and would have to put his or her flag on the pole, and whoever failed had to leave the house. 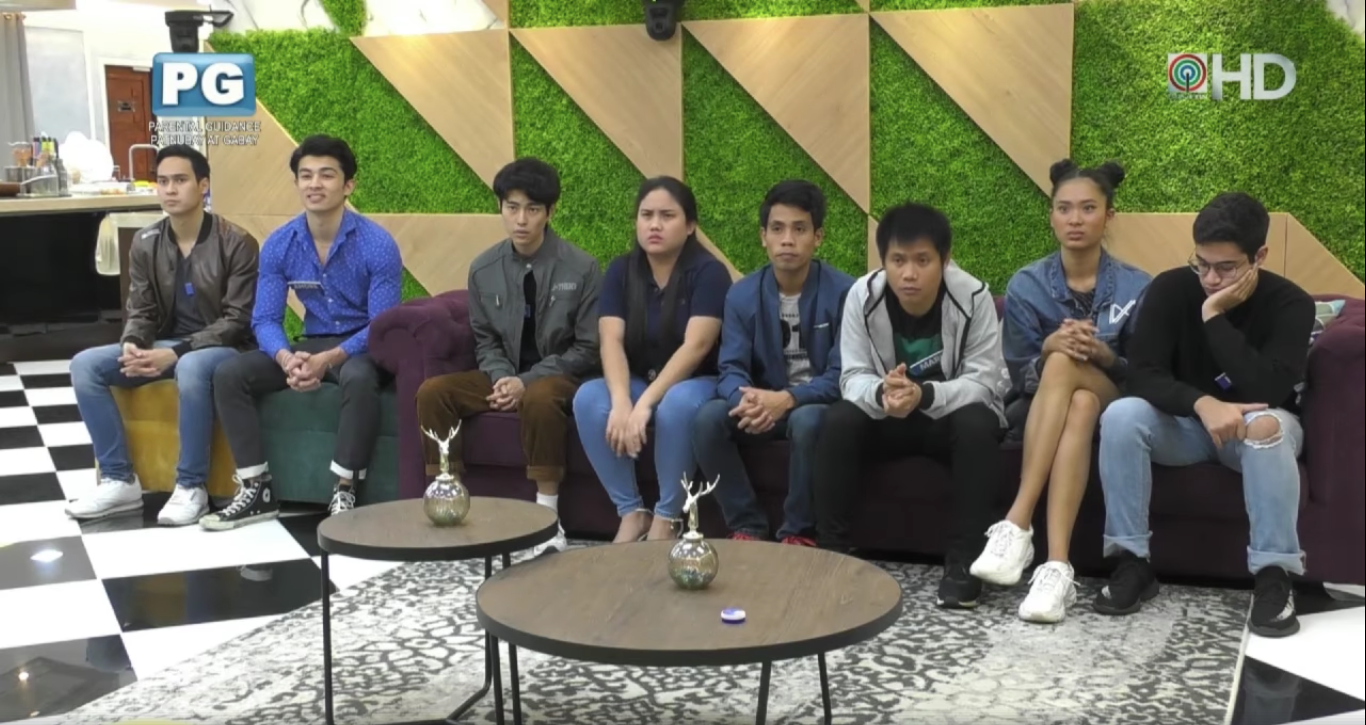 Seeing the first pole lit, Mark Obera went inside the confession room and said that he deserves to stay, and he is ready to take the challenge against Andre Brouillette although he is unsure of his decision yet.

Despite his confusion, Obera also assumed what his co-housemates may face, “Lahat po ng mga housemates dito na nakilala ko, may mga mabuti pong adhikain. Baka po ako ay pipiliin ng mga taong gusto ko rin na manalo po kuya.” (All the housemates I have known here have good ambitions. I might be chosen by someone who I also want to be the winner, Big Brother.) He then spoke of Yamyam as the person he does not want to contend with.

Meanwhile, Yamyam Gucong opened up with Lou Yanong about his thoughts of the challenge. “Hindi ko matantsa kung manghahamon ba ako o kailangan ko bang magpahamon?” he said. (I cannot figure out if I should be the one to challenge or should I get challenged?)

(This is part of my dream. It hurts me and it will hurt whoever will I challenge. [But] if no one would really challenge me, I will challenge someone.)

Gucong later made a decision and stood up; he went inside the confession room and told Big Brother that he would be willing to go through the bout against Obera.

Last Tuesday, the first challenge happened between Obera and Gucong. At the end of it, Obera was declared as the first winner of the “deserving housemate” post, finishing the course with a final time of 14 minutes and 47 seconds, while Gucong took 36 minutes and 3 seconds to finish. All the housemates were emotional over the results’ consequence.

The result of the face off brought another heartbreaking moment inside the “PBB” house, especially to Gucong’s “spiritual brother” Fumiya Sankai who was so affected as he knew that his best friend would already leave the house.

“I am so sad po because Yamyam [will] go outside this house. Always together ako and Yamyam (we are always together), so he’s so important for me. He is my brother,“ Sankai told Big Brother as he expressed his sadness over his best friend’s ousting.

This in turn broke the hearts of a lot of netizens, particularly the “FUMIYAM” fans who felt devastated.

Inside the confession room, Sankai fondly spoke about the kind of friendship he established with Gucong despite the language barrier and cultural differences.

“Sometimes, I can’t understand his [translations] to me [but] I can [manage to] understand… I don’t know why,” he said. “I felt for the first time these feelings. I [felt] he’s like a real brother –sometimes he is my older brother, [but] sometimes he’s [my] little brother.”

Without their knowledge, the clashes between the housemates were just made to test their fortitude and will serve as the basis for the next nomination night happening at the end of the week. Those who failed the bout will be automatically nominated and their fate will once again depend on viewers’ votes.

Gucong was temporarily moved into the “Camp Star Hunt” together with the remaining “Star Dreamers” as the face off still goes on inside the PBB house. JB