The 19-year-old housemate came from a family of lawyers, and is currently a freshman at the Ateneo de Manila University. His abilities are manifest inside the PBB house, and become more noticeable when he applies them on tasks. He is also articulate when speaking with housemates and Big Brother.

In a Facebook post last Feb. 5, his mother, Atty. Neli Regalado, revealed that Myrtle Sarrosa who was declared as the Pinoy Big Brother: Teen Edition 4 Big Winner in 2012, became her son Wakim’s inspiration in joining the show.

Atty. Regalado recalled that Sarrosa “was an exceptionally nice and friendly girl even before she joined PBB.” She and Wakim apparently trained together for a vocal competition under the same instructor.

“She would sometimes bring snacks for Wakim and waited with him when we’re late in fetching him. She was like a ‘manang’ (older sister) to Wakim and was very supportive, especially during the competition,” the lawyer mom narrated. “I remember that she arrived at the venue before we did and told me that she was very nervous for Wakim.”

As she continuously supports her son throughout his journey inside the PBB house, Atty. Regalado also opened up on her thoughts about Wakim’s decision in joining the show. She said she initially discouraged him and told him he would not fit in, because his life had no drama and he will not be “good TV material.”

But he reasoned out that he also has good stories to share, pointing out that overcoming internal struggles can be just as hard as overcoming poverty and broken homes. Her son said he wants to inspire people. 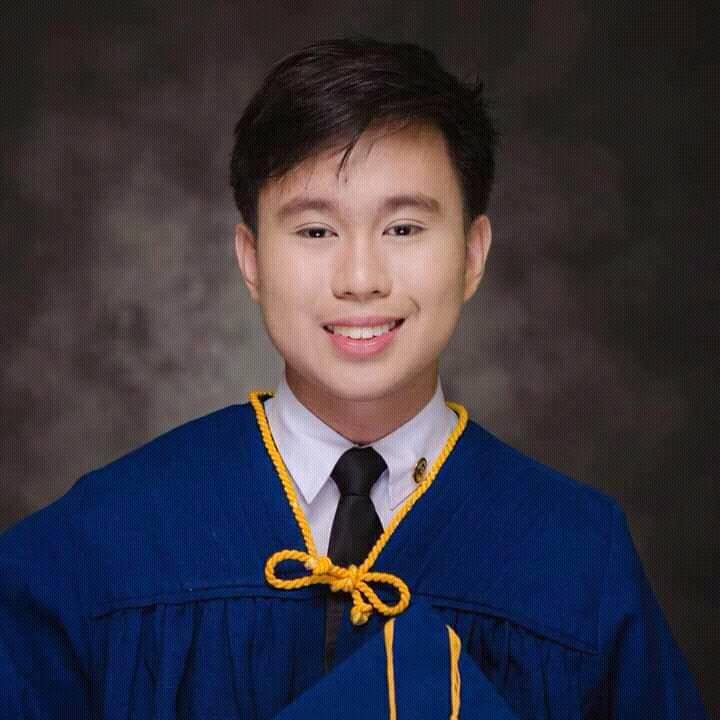 Apart from his skills and smarts, Wakim is also a youth advocate. His mom said that one of the reasons why he wanted to join PBB is because he was inspired to use the platform to promote the value of education among the young, and to promote ADHD awareness.

In an exclusive interview with INQUIRER.net, Atty. Regalado said Wakim was diagnosed with Attention-Deficit/Hyperactivity Disorder (ADHD) when he was only 6 years old.

When asked about how they were all able to cope with his condition, his mom said, “[There was] no formal therapy but more of behavior modification, like fixed routines, etc. We read up on ADHD and put him in an environment where he would thrive. Since he was in a boys school, almost all of them were hyper so he didn’t stand out.”

“He did not have problems in school but rather excelled. He was just an overthinker and he was sensitive to the problems of others, like if their teacher was getting paid enough because they were so boisterous,” she recalled. “He would get a little [obsessive-compulsive] about things that would interest him.”

Despite his condition, Wakim managed to become a consistent director’s lister. Just like other students, he also had difficulties in time management and following schedules, but he always manages to overcome these challenges.

Last Sunday, Wakim has been saved from the second eviction night together with his fellow nominee, Lou Yanong, whereas Apey Obera had just been evicted.

As the new set of eviction nominees was announced on Monday, Regalado has been nominated once again, which marks his third consecutive nomination. Tori Garcia and Mark Obera are also up for eviction. JB

As if courting her all over again, widower visits grave of wife to ward off loneliness

After 17 years, teen born with cyst meets doctor who saved her life

Read Next
Chinese film yanked from Berlin festival competition
EDITORS' PICK
Nograles: Cabinet members to donate 75% of monthly salary to aid COVID-19 fight
Quick chat with Nicole Andersson: ‘You really don’t need much to be happy’
Robredo spox thanks Duterte for defending VP’s efforts vs COVID-19
Diokno to Duterte: OK to make fun of buck tooth, but focus on people’s needs first
10 Filipinos positive for COVID-19 in UK, 7 in Ireland — envoy
IATF to LGUs: Issue ordinances vs attacks on frontliners, COVID-19 patients
MOST READ
Sotto on Isko Moreno’s call: We do our job without the media following our every move
ADB warns PH against prolonged lockdown
Cook more and eat less: Tips on your quarantine diet
Duterte fires PACC’s Luna for urging NBI to probe Robredo
Don't miss out on the latest news and information.

6 PH hospitals to receive FDA-approved test kits from UP