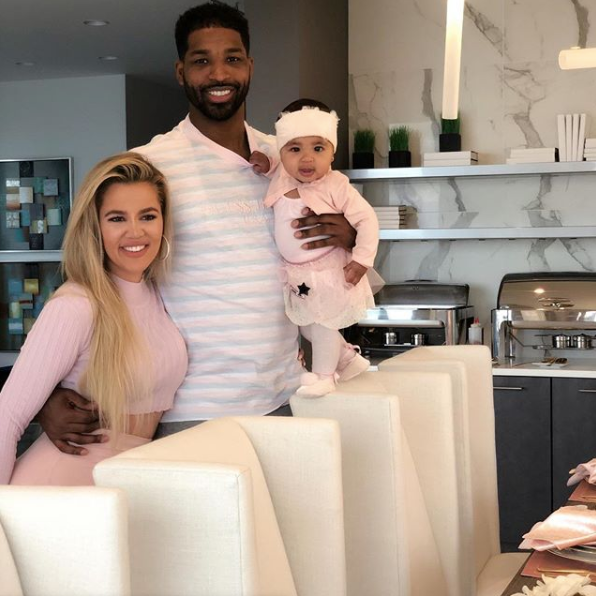 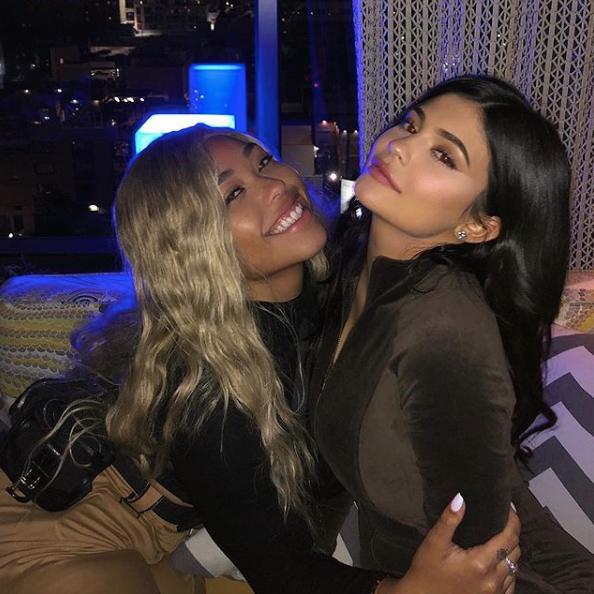 Previously, Thompson was caught on video kissing an unidentified woman days before Kardashian, 34, was expected to give birth. Kardashian welcomed a baby girl on April 12, 2018, with Thompson by her side.

Reports would surface in the following days that Thompson had been cheating on her for months while she was pregnant. The baller is believed to have messaged girls on Instagram to get action, Us Weekly reported last April.

Even after they stayed together, new rumors cropped up that Thompson was not loyal. In September, Thompson reportedly flirted with a woman while clubbing in L.A., as per Us Weekly.

The reality show star has reacted to the latest cheating news by commenting shouting emoji in an Instagram post by Hollywood Unlocked. Her friends have supported her, with Larsa Pippen saying “amen” and Malika Haqq writing “strong facts.”

We’re as shook as you are. #CommentsByCelebs

Thompson is said to have tweeted “fake news” after the news broke out, but has since deleted his post.

He and Kardashian were first seen dating in 2016. Kardashian said on “Keeping Up with the Kardashians” in 2017 that they met on a blind date.  Niña V. Guno /ra

Read Next
‘What a talent’: Celebrities react to death of Karl Lagerfeld
EDITORS' PICK
SM continues to send relief assistance to remote towns in Batangas
Batangas execs, Taal evacuees thank House; hopeful on rehab efforts
‘A greener, cleaner tomorrow’: A how-to guide for Filipinos who want to help with today’s energy crisis
5 years after Mamasapano, son of fallen SAF 44 trooper remembers his ‘idol’
Get exciting deals and discounts when you download the new McDonald’s App
PAL: Passengers with flights to parts of China may request for refund, rebooking
MOST READ
Taal’s sulfur dioxide emission increases
No time for revelry; Tagaytay instead plans for alert level 5
Dina Bonnevie on Coney Reyes: We have forgiven each other
Megan Young, Mikael Daez get married
Don't miss out on the latest news and information.