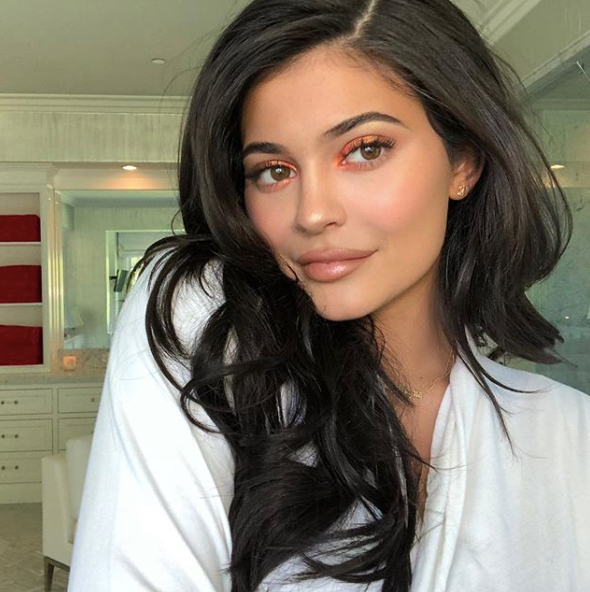 There have been many life-changing events that happened in the life of makeup mogul Kylie Jenner, for sure, but nothing prepared her fans for her latest life-altering discovery — that cereal and milk go well together.

To say netizens were surprised was an understatement when Jenner revealed last Tuesday, Sept. 18 via Twitter that she had tried eating “cereal with milk for the first time” in her life.

last night i had cereal with milk for the first time. life changing.

In a separate tweet, she revealed that the reason why she was not able to discover the concoction sooner was that she liked eating her cereals dry.

Unsurprisingly, her posts garnered all sorts of reactions from netizens. Her latest discovery made people wonder what exactly rich people like her eat for breakfast to not know about cereal and milk.

what do rich people eat for breakfast then?

Wtf.. what childhood did you have?! What was Kris feeding you as a kid for breakfast?

Since Jenner was awed by the simple concoction that is cereal and milk, Twitter users ironically suggested she try other food combinations ordinary citizens normally eat, such as “coffee with hot water,” “butter on bread,” or “French fries and ketchup.”

Comedian Seth Rogen poked fun too when he suggested “Wait till you try peanut butter and jam.”

Wait till you try coffee with hot water

Wait till you try peanut butter and jam.

Have you ever tried butter on bread?

Try French fries and ketchup to.

You gotta try pizza next

Because of her life-changing realization, some netizens concluded she must not be from this planet.

Youre definitely a robot

Of course, it was inevitable that her post will get on the nerves of some people who didn’t hold back in making their opinions known. One Twitter user said Jenner’s post helped him become aware of the wealth gap in the world.

“My goodness. You must feel you are making a tremendous positive impact on the world. Good for you,” another commenter, Crys Gaston (@Jinx2564) said.

My goodness. You must feel you are making a tremendous positive impact on the world. Good for you.

To which another netizen, Leo Taco Lover (@espinosamontero) replied, “She totally is. Who would have thought of that? Can you imagine the possibilities? Genius.”

She totally is. Who would have thought of that? Can you imagine the possibilities? Genius.

One eagle-eyed Twitter user, Joseph Shepherd (@JosephAShepherd), debunked her claim that it was her first time trying cereal with milk. Apparently, Jenner posted an Instagram photo of a bowl with what looks like corn flakes, blueberries, strawberries and milk on April 25, 2013.

Girl you lying. You had cereal with milk on April 25, 2013 and posted it on Instagram. pic.twitter.com/IAR9xR7J38

Meanwhile, “Survivor: Vanuatu” and “Survivor: Micronesia” contestant Eliza Orlins suggested Jenner use her platform for things that actually matter, like voting for the upcoming midterm elections.

You have 25 MILLION followers. If you tweeted about something worthwhile, like getting out the vote, I bet people would actually do it. You have a lot of power. Please use your voice for good. Not for cereal and milk. Thanks.

“You have 25 million followers,” she noted. “If you tweeted about something worthwhile, like getting out the vote, I bet people would actually do it. You have a lot of power. Please use your voice for good. Not for cereal and milk. Thanks.” JB