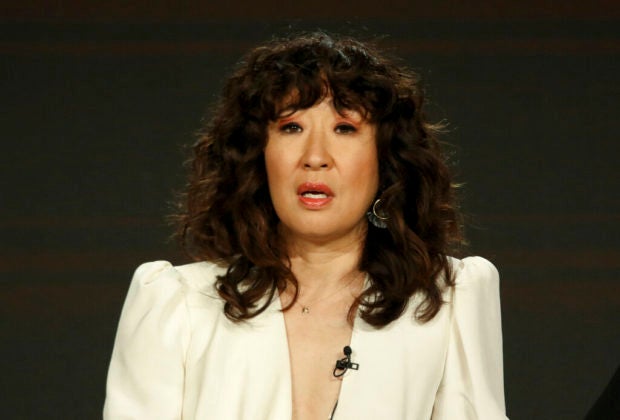 Jodie Comer and Sandra Oh are back in action in a teaser trailer for the TV thriller’s second season.

A first trailer for the hotly-anticipated second season of the BBC spy drama has been unveiled.

The first season ended on a cliffhanger, with Villanelle escaping her Paris apartment after being stabbed by Eve.

The next season picks up shortly after, with the trailer showing Eve telling her superiors, “I found Villanelle. I think I might have killed her.” We see Villanelle collapsing as she tries to get out of a hospital bed — but she’s soon back in fighting form.