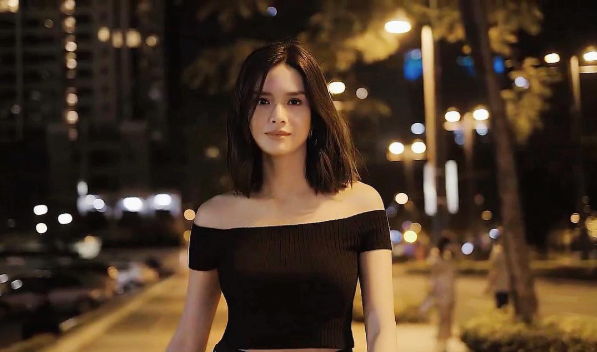 Maurer is the brother of Thai actor Mario Maurer, whom Gonzales has worked with in the 2012 Filipino-Thai movie “Suddenly It’s Magic.”

For the Thai artist’s music video for “Won’t Let You Go”, the actress was given director’s credits  as Erika Chryselle Gancayco. She also sings the chorus in between Maurer’s rap verses.

The lyrics contain some Filipino phrases like “mabuhay (welcome)” and “gusto na kitang makita (I already want to see you).”

Scenes from the video were shot in Manila, with the Thai rapper standing atop a jeepney while some shots were taken in Bonifacio Global City, Taguig.

Gonzales shared a clip of the video and wrote on Instagram today, Feb. 10, “Thank you @marco_maurer and @atipofficial [A:Tip Official] for the opportunity to be part of this and for the trust to direct this music video.”

The actress surprised showbiz colleagues with her hidden talents. 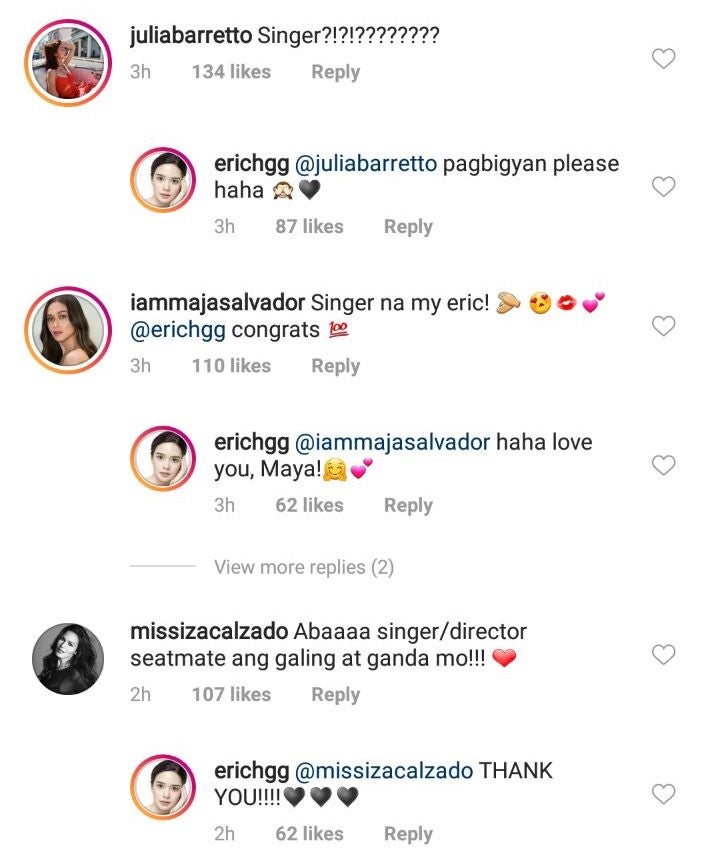 “Pagbigyan (Let me have it) please hahaha,” replied Gonzales.

Actresses Maja Salvador and Iza Calzado praised her as well.