MILAN — Director Spike Lee said Friday he will no longer wear Gucci or Prada until the brands hire some black designers following a pair of blackface fashion fails from the major Italian fashion houses. 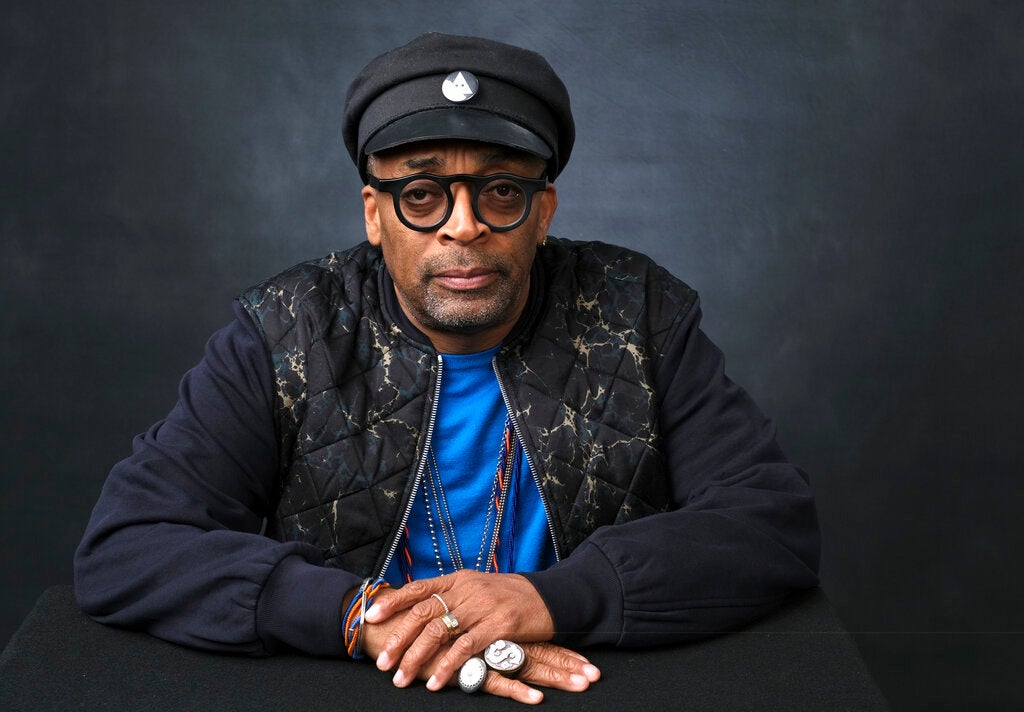 Lee said on Instagram that “It’s Obvious To Da Peoples That They Don’t Have A Clue When It Comes To Racist, Blackface Hateful Imagery. WAKE UP.”

Spike said the brands needed to have black designers “To Be In Da Room When It Happen.”

His personal boycott in the midst of movie awards season was a powerful message to luxury fashion houses that are already suffering backlashes for designs evoking racist images.

Lee donned Gucci on the Venice Film Festival red carpet last September, following up with a stop by the Prada womenswear preview show in Milan later in the month decked out in a black Prada suit.

Gucci this week apologized for a high-neck black wool sweater that featured bright red lips when pulled over the face, while Prada apologized for a monkey bag charm resembling blackface in December. Both brands withdrew the offending pieces from sale on both websites and stores. 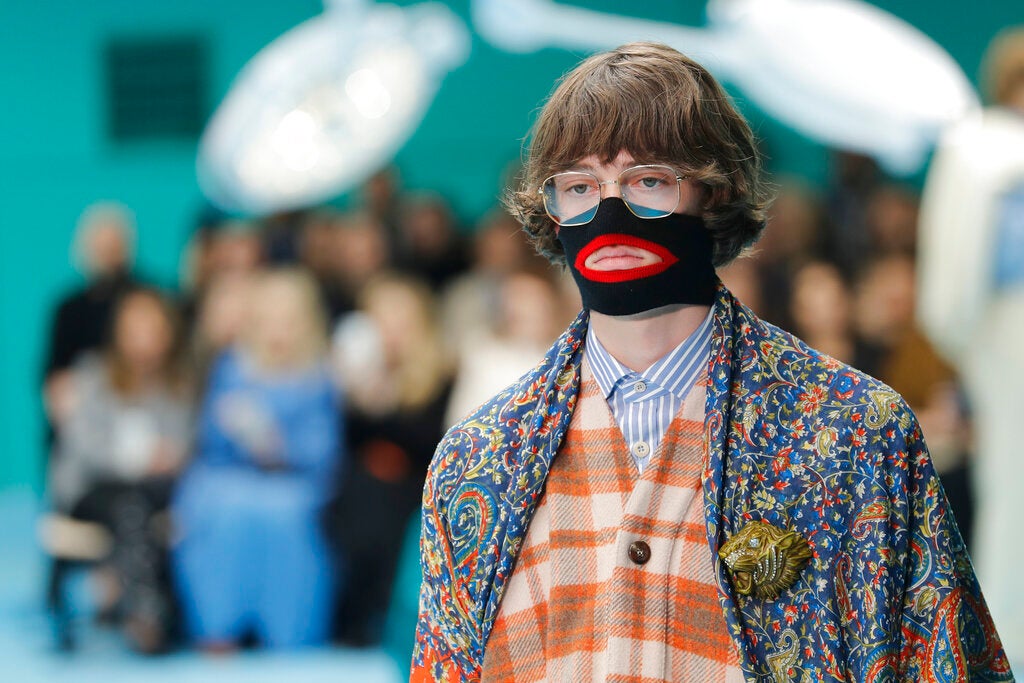 A model wears a creation as part of the Gucci women’s Fall/Winter 2018-2019 collection, presented during the Milan Fashion Week, in Milan, Italy. Gucci, which designed this face warmer, reminiscent of blackface prompted an instant backlash from the public and forced the company to apologize publicly on Wednesday, Feb. 6, 2019. Image: AP Photo/Antonio Calanni, File

Prada said it “abhors all forms of racism,” while Gucci called it “a powerful learning moment for the Gucci team and beyond.”

The blackface images have particular resonance in the United States at a time when the governor of Virginia and his attorney general have been caught up in a scandal over blackface incidents from their college days in the 1980s. The offensive depictions are reminiscent of traveling minstrels from the 19th century, who would paint their faces black to portray African characters in a ridiculous and mocking fashion.

Blackface hasn’t been the only fashion faux pas in recent memory. Dolce & Gabbana faced a boycott in China — the luxury world’s number one market by a long shot — after one of its designers insulted Chinese people in a private chat over promotional videos featuring a Chinese model struggling to eat Italian food with chopsticks, which was seen as culturally insensitive.

Commenting on the controversies during New York Fashion Week, model Cipriana Quann said the offending designs suggested a lack of diversity within the companies, not just in the design studios but also the board rooms and on the runways.

“When the company is not diverse, so they’re not inclusive,” the model said. “So, the more diverse your company, the more you’ll be able to catch those cultural appropriation screw-ups.”

“So, you need to see it across the map. So not only in the boardroom. On the runway, even in street-style photography, not photographing women that are only homogenous in looks, you need diversity as well. In every aspect,” she said.

While design houses have creative directors whose put their faces on the collections — Alessandro Michele at Gucci and Miuccia Prada at her brand — they work with considerable design teams behind the scenes.

Also in New York, Japanese-American designer Tadashi Shoji said that the brands appeared to be lacking in cultural sensitivity.

“What are they thinking as a designer in the business? That is what puzzles me. If you think about this simple, simple stuff, offending these customers, I think it’s not good for business,” Shoji said Thursday night. NVG