Lustre and Reid announced the release of their song’s music video via their respective Instagram accounts on Sunday.

In the music video’s description box, Lustre was credited as one of its directors alongside Chino Villagracia. Meanwhile, Reid was named as the video’s executive producer. 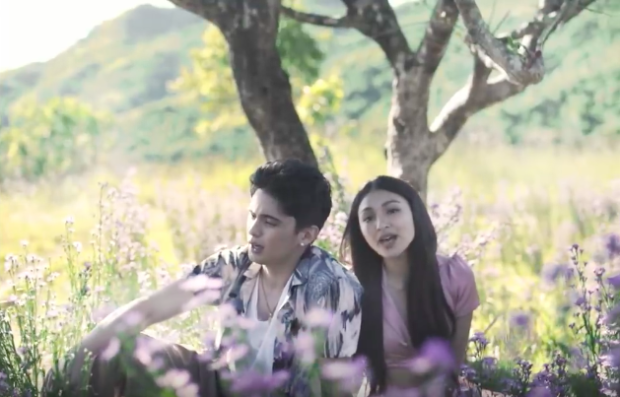 The track “Summer” was featured in the “Careless Mixtape” released last October 2018.