According to a fan, Timothee Chalamet had a pleasant, hour-long conversation with her during a three-hour flight. 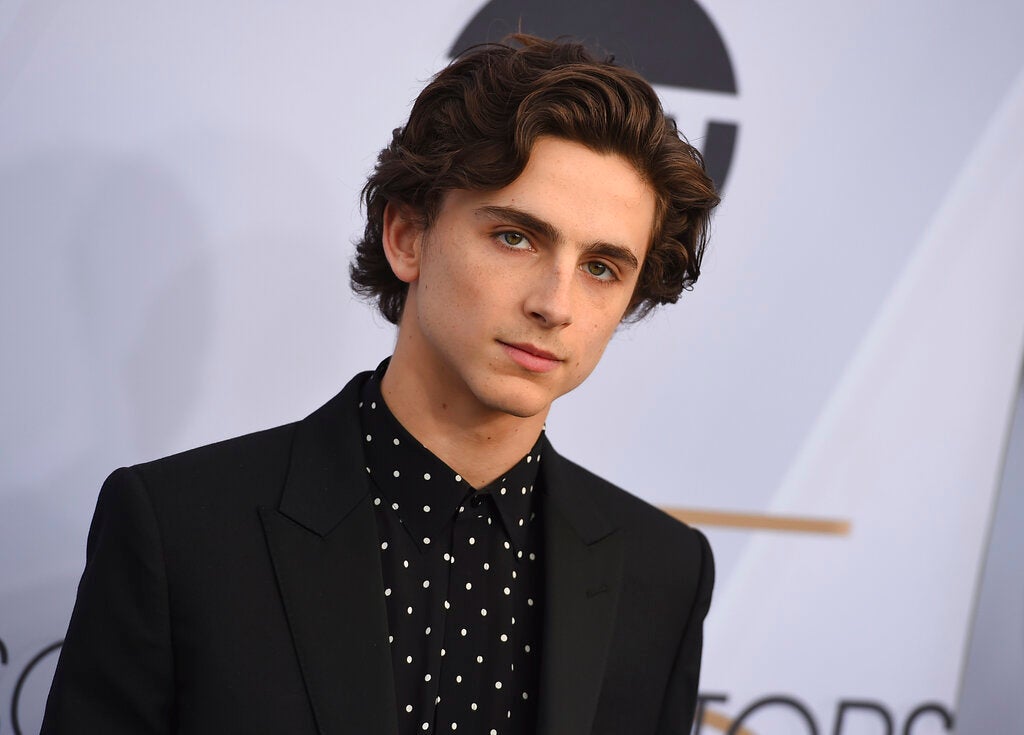 The fan, Twitter user Alankrutha (@alankruthahaha), recalled yesterday, Feb. 5, what her enviable encounter was like with the 23-year-old Oscar-nominated actor.

She was uncertain about who he was, so she waited until half an hour into the flight to tell him that he looked like Timothee Chalamet. “I get that a lot,” he said with a smile.

She figured he did not want to be bothered, so after over an hour later, she said she knew it was him which he finally confirmed with a laugh and then shook her hand.

A conversation between them naturally followed. She wrote, “List of actual questions my dumb b*tch mind asked him that he answered super patiently:

She could not hide her admiration for him and admitted that she had searched for his height and “stalked” his Wikipedia page, which earned her a high-five.

Chalamet supposedly showed a sincere interest in the fan too. “What shocks me the most is this dude wanted to know about me. He asked me what I do, what project management is about (literally who cares Timothee), where I grew up and PRONOUNCED MY NAME RIGHT.”

Other points of discussion: “He asks about India, name drops Armie Hammer ([of course] why wouldn’t he) and tells me about his life growing up and how he got into films.”

She learned that he loved the rom-com “Easy A” and they bonded over their love for the sitcom “The Office”. “At this point I’m like is my life real, is this a fever dream?” she wondered.

“While my heart was exploding, I also spoke to him like I would to a friend only [because] he made me feel so comfortable!”

He also had some questions about himself which he asked her, particularly if she thought he would be shorter or taller in real life (she said shorter) and about where she watched “Lady Bird”.

“I said I watched it in the theatre and his EYES LIT UP I CANNOT.”

After their conversation, Chalamet went back to listening to music. Before they bid one another goodbye when they landed, they talked about his new films and he wished her good luck with her career.

And of course, they shared a selfie; he said she was the only person to recognize him during the trip.

Idk how one can be this terrible at taking selfies but look out world here I come. Anyway idc just look at his face, this experience has been beautiful and he’s a very nice person (and we might be friends but idkkkkk) pic.twitter.com/yhdEF08pUz

Her advice for such a serendipitous encounter: “If you work hard enough and never leave your house, you might stumble upon @RealChalamet on a flight and proceed to ask him who the most famous celeb on his phone is.” JB