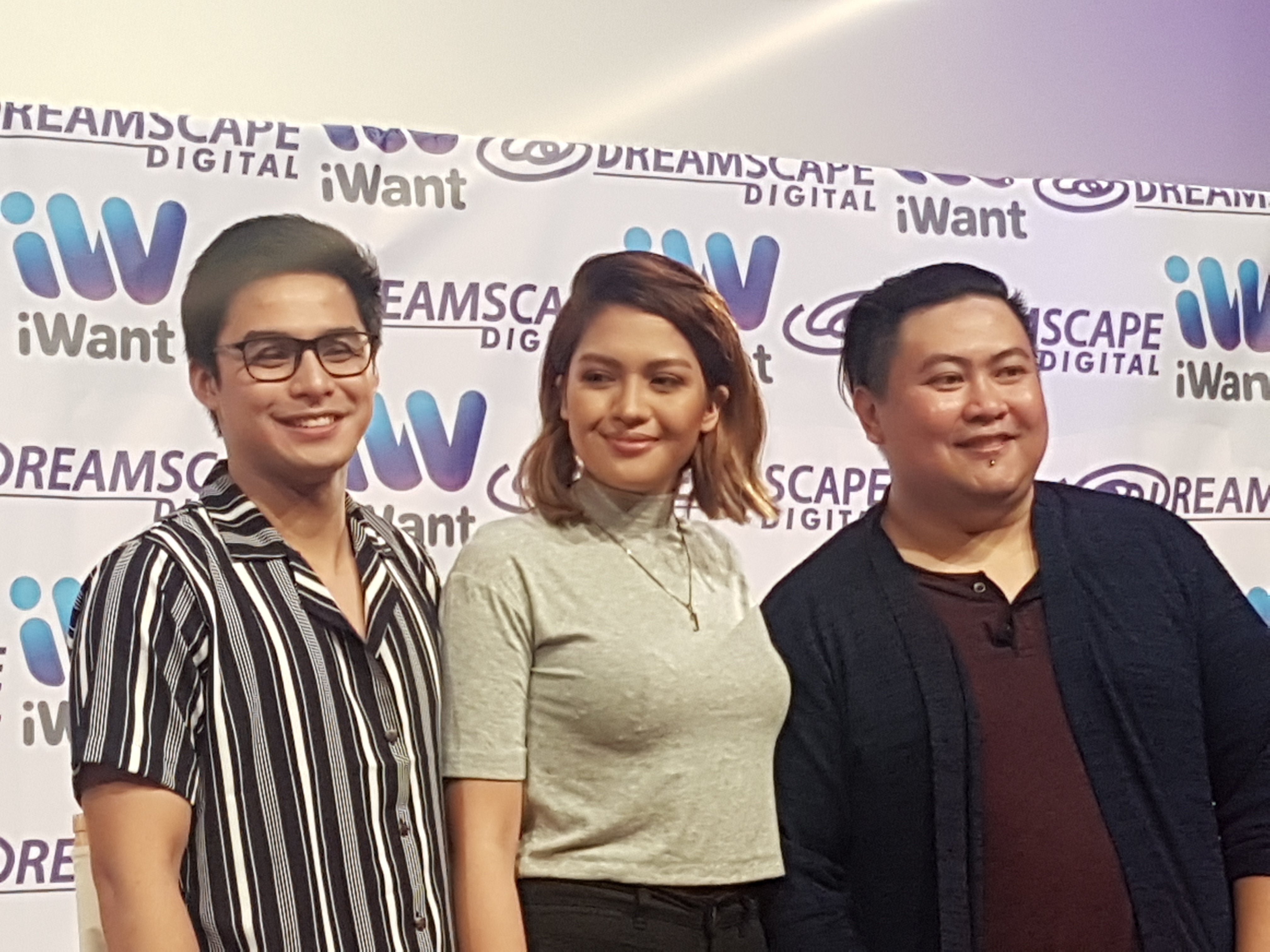 The six-part series follows the story of Brix (De Leon) and Annie (Oineza) planning to broadcast via social media taking their own lives on Valentine’s Day. They meet a documentarist named Cody (Santos) who offers to record this attempt.

Despite the heavy theme, Oineza shared the reason behind why she accepted the role.

The same goes for Hashtag member De Leon who stressed the project’s purpose is a way to raise awareness on the matter.

Oineza chimed in, expressing how she and De Leon also learned a lot about mental health as they filmed the whole series.

Meanwhile, it is different for writer and director Jason Paul Laxamana who wanted to shed light on the character of Santos.