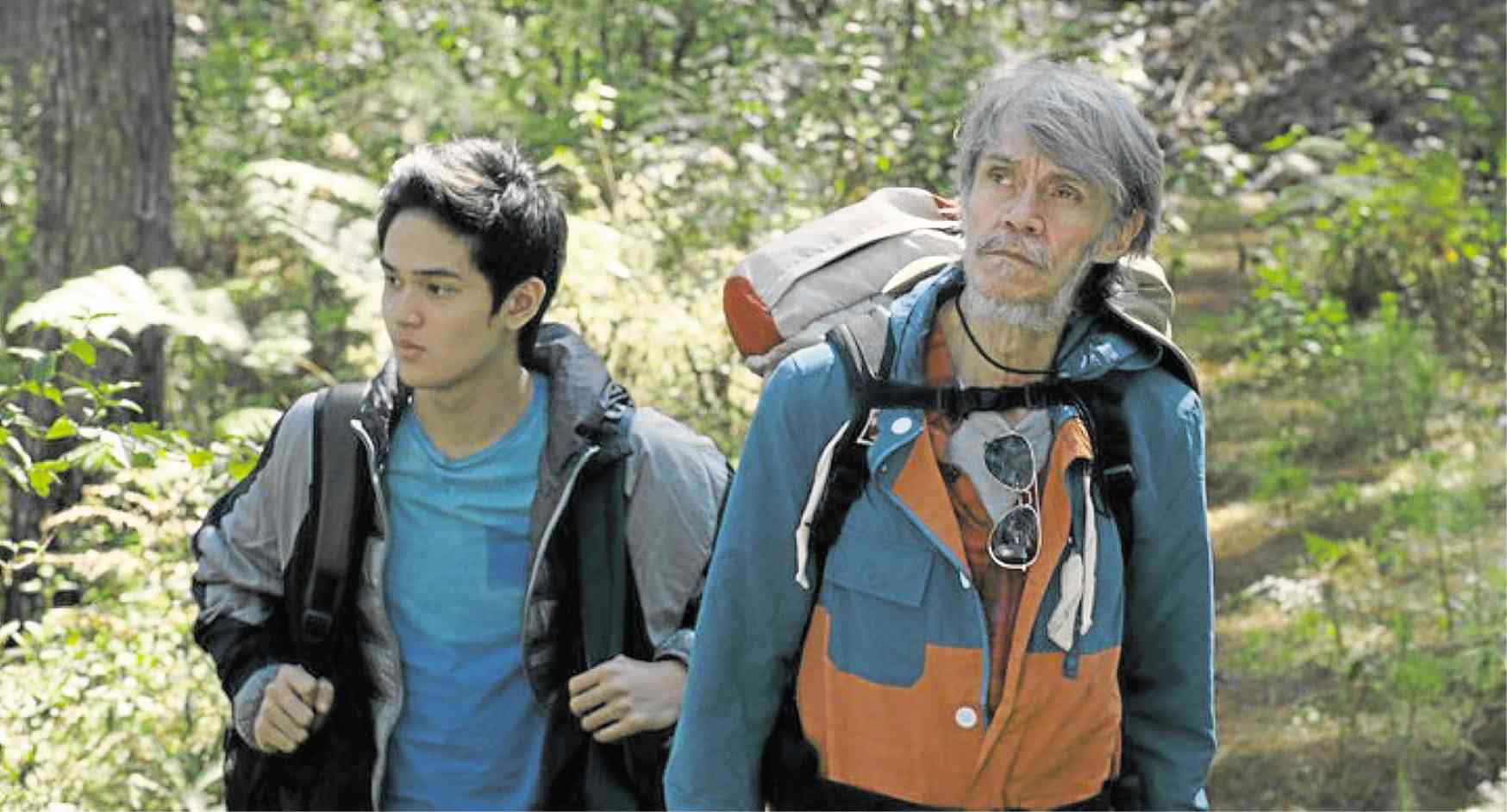 Ruru Madrid was only 15 when he worked with the then 66-year-old music icon Pepe Smith in the 2014 movie, “Above the Clouds.”

But despite their age gap, the relationship they had, Ruru said, wasn’t that of a father and son. Pepe let the young actor call him by his nickname “Piyaps”—they were friends … tropa.

“He didn’t make me feel that he was older, or that I have to act formal with him,” he told the Inquirer. “Though he said I reminded him of his own son, he wanted us to be barkada.”

The two spent a month working on the Pepe Diokno movie, which was shot in Baguio City and Mt. Pulag. “I have always been a fan of his music. Idol! But I didn’t know he could also act,” the GMA 7 star, now 21, said of the rock legend, who died on Jan. 28 due to cardiac arrest. “He was meticulous with his script. Sometimes, I would even see him highlighting his lines.”

The thing he will never forget about working with Pepe, Ruru recalled, were the impromptu jamming sessions they had.

“He always had a guitar with him. He would even buy a new one. Then we would just be singing,” he related.

“It’s sad that he has passed on. But I will always be thankful that I was able to spend time with him, even for a short period,” Ruru added. “But I know that he’s up there, playing rock ‘n’ roll.” —ALLAN POLICARPIO