PASADENA, Calif. — “Project Runway” is going home, back to its original network with several new twists. 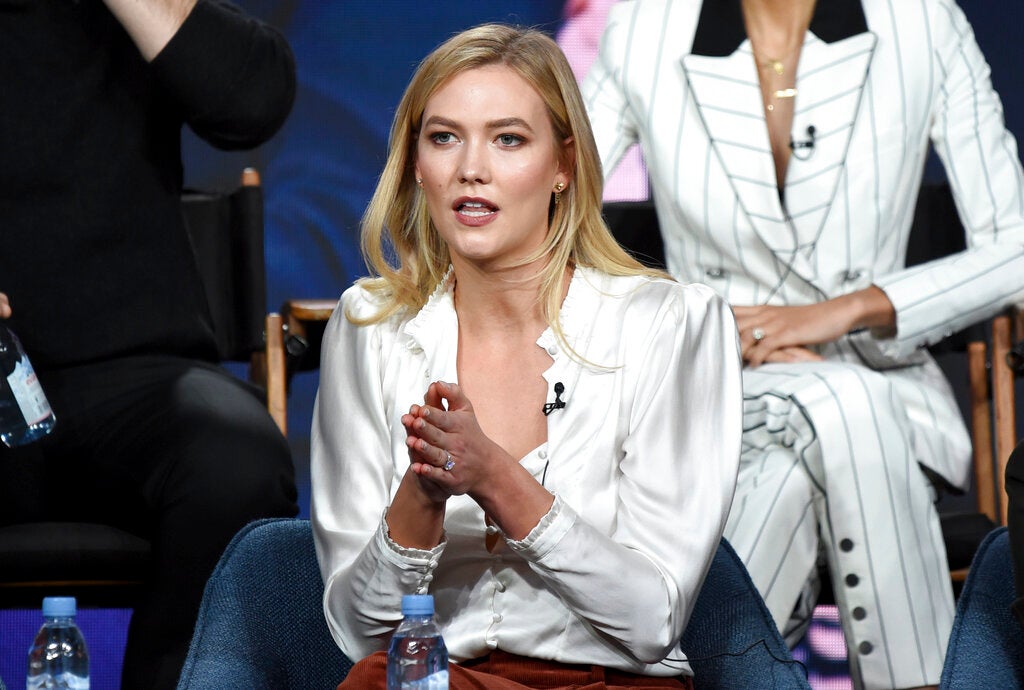 The biggest change is new host and executive producer Karlie Kloss, who takes over from the departed duo of Heidi Klum and Tim Gunn when the show debuts March 14 on Bravo. The model grew up in St. Louis watching the original version.

Klum and Gunn jumped to Amazon to start a rival show. Before leaving, Klum suggested Siriano as Gunn’s successor. Coincidentally, producers were already talking to the designer, who has sustained a successful 10-year career since his breakout on the show.

Siriano noted the biggest difference between him and Gunn is that Gunn wasn’t a designer; he was on the faculty at Parsons The New School of Design.

“When the designers have a red carpet challenge, I can actually give them real feedback because I just dressed people at the Golden Globes the week before,” Siriano said. “I’m giving them almost, like, real fashion industry feedback. And I think that it can, hopefully, only help them.”

Models on the show will be diverse in their ethnicity and size ranges.

“You will see that we do not shy away from conversations that are happening in our industry and in our world that affect women in particular, people of color, and we are very unabashed in our approach to tackling those conversations head-on,” Welteroth said.

Viewers can vote for their favorite design in an episode and then that look will be available to buy at the network’s website. If the judges’ favorite look is different than the viewers’ choice, it also will be for sale. Contestants whose designs are sold will receive a cut, according to producers. NVG