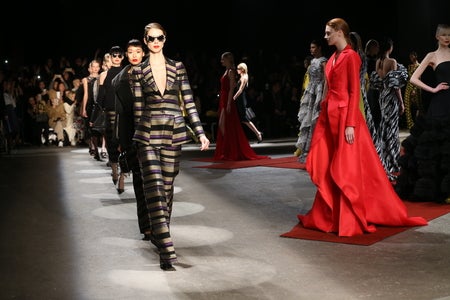 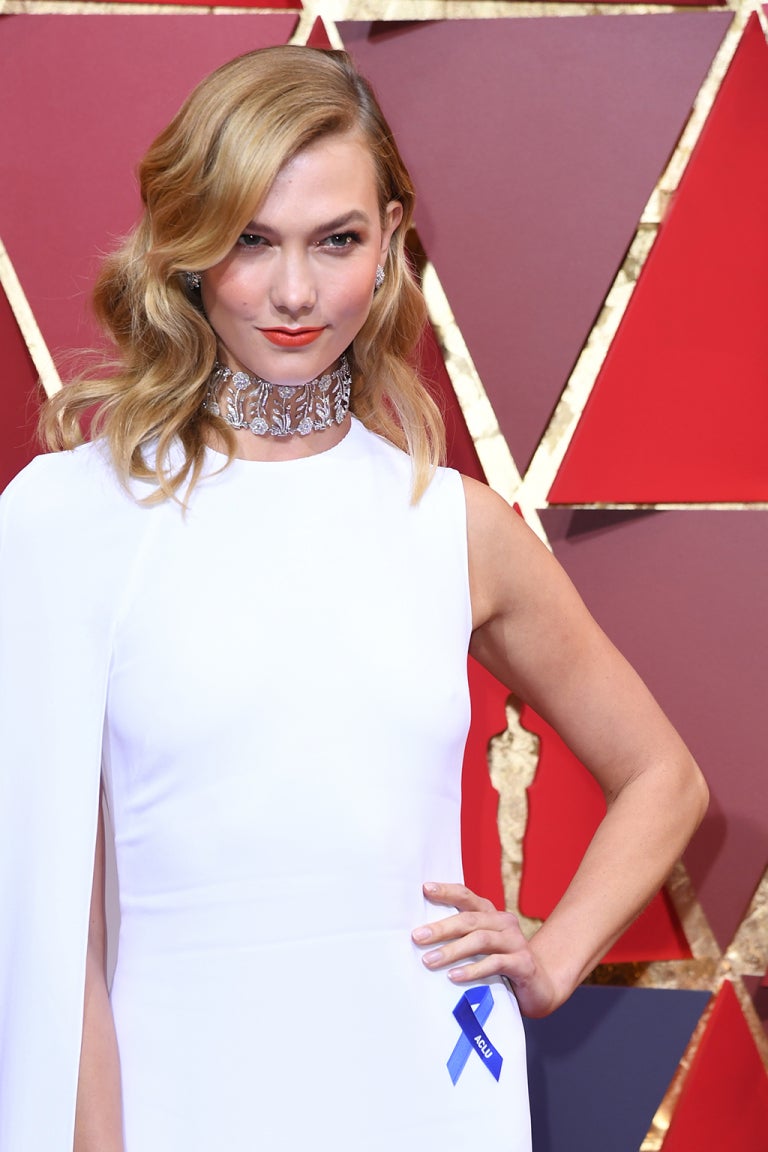 U.S. model Karlie Kloss poses as she arrives on the red carpet for the 89th Oscars. Image: AFP/Angela Weiss

Kloss and Siriano (who won the show’s fourth season) will replace Heidi Klum and Tim Gunn, who left the show for a new fashion-related reality show at Amazon.

“Project Runway” will return to its original home on Bravo after a stint on Lifetime. The series is currently in pre-production and will premiere in 2019.

“As someone who grew up watching Project Runway, I could not be more excited to host and produce a series that provides a platform to aspiring American designers as they pursue their creative and entrepreneurial dreams,” said Kloss. JB

WATCH: Greenpeace highlights fashion brands leading the way when it comes to ‘detoxing’