Christina Aguilera to launch Las Vegas residency in May 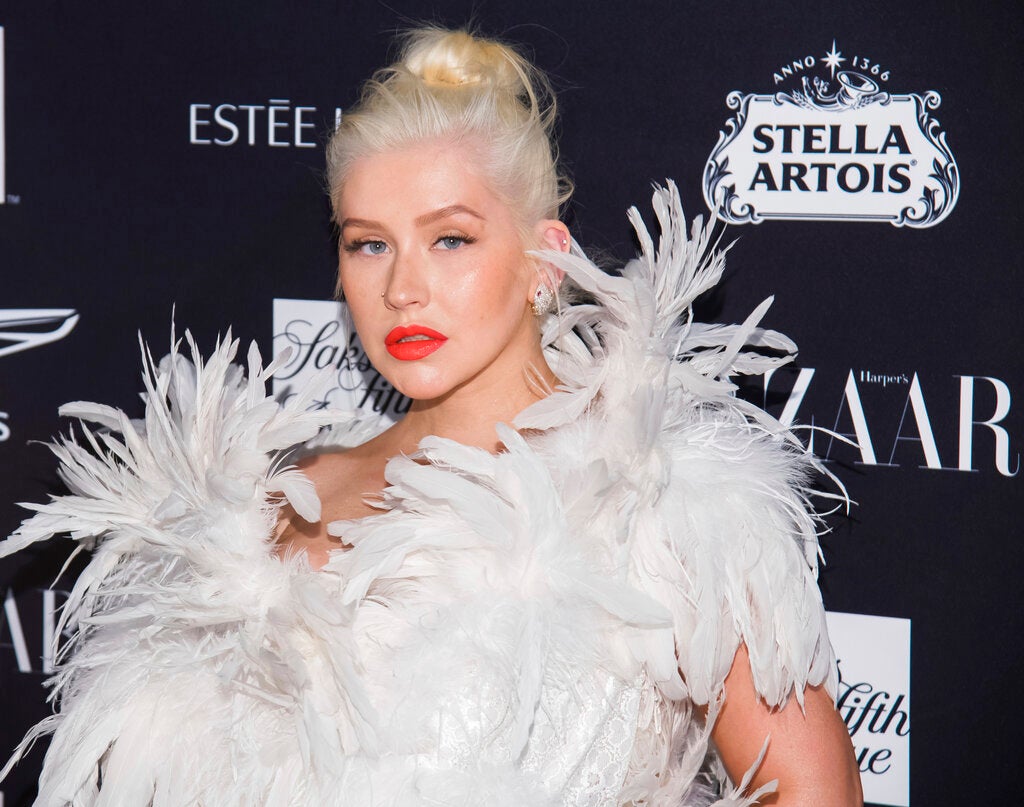 The singer announced Tuesday that “Christina Aguilera: The Xperience” will open at Zappos Theater at Planet Hollywood Resort & Casino on May 31.

The Grammy winner released her debut album in 1999 and is known for hits such as “Genie in a Bottle,” ”Beautiful” and “Ain’t No Other Man.”

Aguilera released the album “Liberation,” last year. Two of its songs — “Fall in Line” with Demi Lovato and “Like I Do” with GoldLink — earned nominations at the 2019 Grammys, airing Feb. 10 in Los Angeles.

Others who have made Vegas a temporary home include Britney Spears, Lady Gaga, Celine Dion, the Backstreet Boys and Mariah Carey. NVG

Britney Spears returns to Vegas with new residency in 2019