PASADENA, Calif. — Lorraine Toussaint welcomes the idea of intimacy coaches on television and film sets, even if the actress wasn’t quite sure what the job entails. 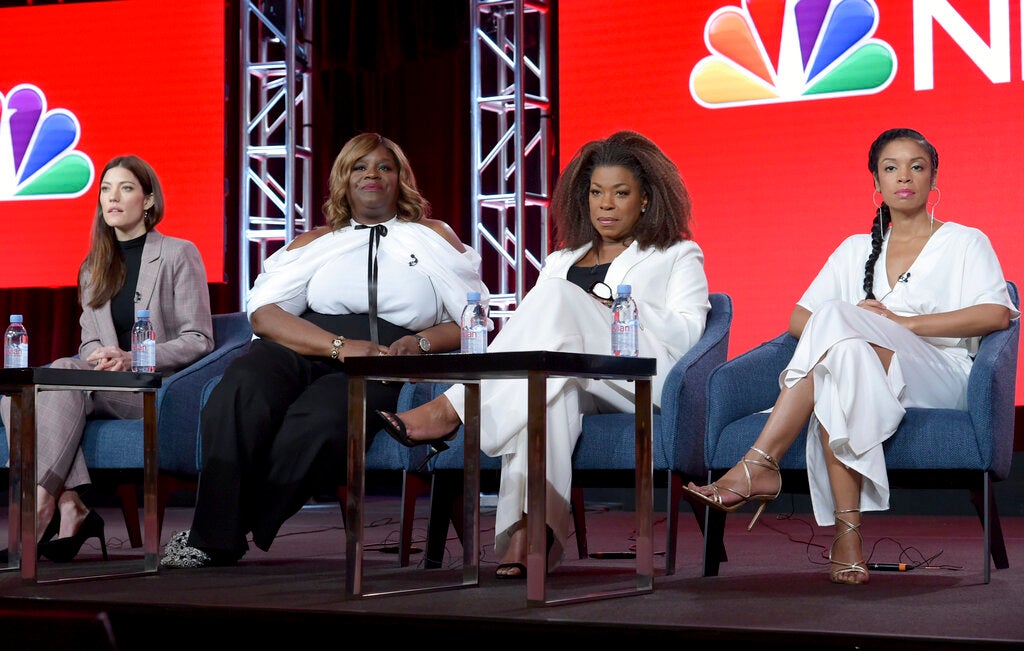 Informed that such coaches help stage scenes involving sex that are respectful to the actors, the 58-year-old star of NBC’s upcoming series “The Village” told a TV critics meeting on Tuesday that she was forced to be her own advocate when no one else was around.

“I’ve been a bit of a Nazi about making sure that it’s a closed set and that includes even sound,” Toussaint said. “It is highly choreographed. It is highly rehearsed. And then everyone has to go away.” 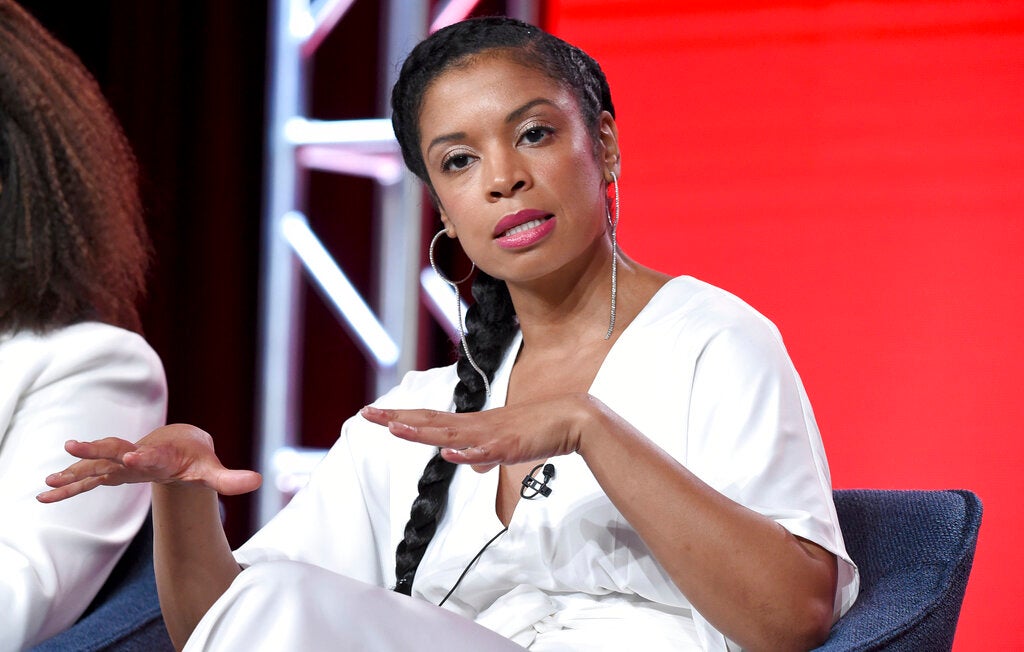 Toussaint joined Jennifer Carpenter of new series “The Enemy Within,” Retta of “Good Girls” and Susan Kelechi Watson of “This Is Us” in agreeing that they’re seeing changes in on-set culture since the emergence of the #MeToo movement.

“The greatest part of it is many men didn’t even know that this was inappropriate or offensive. It has been so commonplace,” said Toussaint, whose show debuts March 12. “So part of what’s happening is the re-education of men in the workplace.”

Carpenter added, “Many men have been really supportive of the movement.”

Retta noticed last season’s male guest stars expressed disbelief to the female stars of “Good Girls” that men thought they could get away with such demeaning behavior.

Watson said a meeting was held to discuss what is and isn’t appropriate behavior on the set of the hit NBC series.

“There are some things that are so ingrained because it’s been allowed to go on for so long,” Watson said. “Just simple phrases of language that we use, we don’t realize the possibilities of what’s inherent in that. So there became a consciousness about even that, which I found really respectful.” NVG