PARK CITY, Utah — A new study released Friday found that female filmmakers are submitting to and being accepted into the Sundance Film Festival in significantly greater numbers than they were a decade ago, but their numbers are still well below 50 percent. 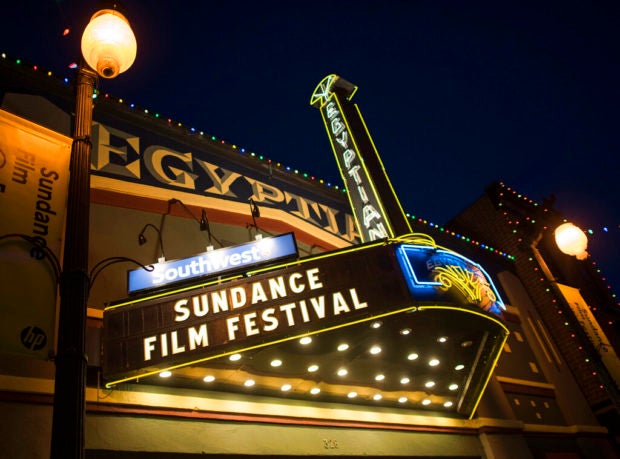 In this Thursday, Jan. 22, 2015, file photo, the Egyptian Theatre is lit up on Main Street during the first night of the Sundance Film Festival in Park City, Utah. Image: Arthur Mola/Invision/AP, File

The study by the Sundance Institute and the University of Southern California’s Annenberg Inclusion Initiative looked at more than 26,000 submissions and acceptances for the 2017 and 2018 festivals. It found that 28 percent of feature-length and episodic projects submitted were directed by at least one woman; 35 percent of those were ultimately accepted.

Race and ethnicity was also examined and 24.3 percent of U.S. dramatic features accepted in 2017 and 2018 were by filmmakers of color. Women of color made up a third of that percentage.

Data provided by the Sundance Institute for the 2019 festival, which is currently underway, has an even more diverse makeup. Thirty-eight percent of dramatic features had a director of color.

Sundance is homecoming for Julianne Moore and husband