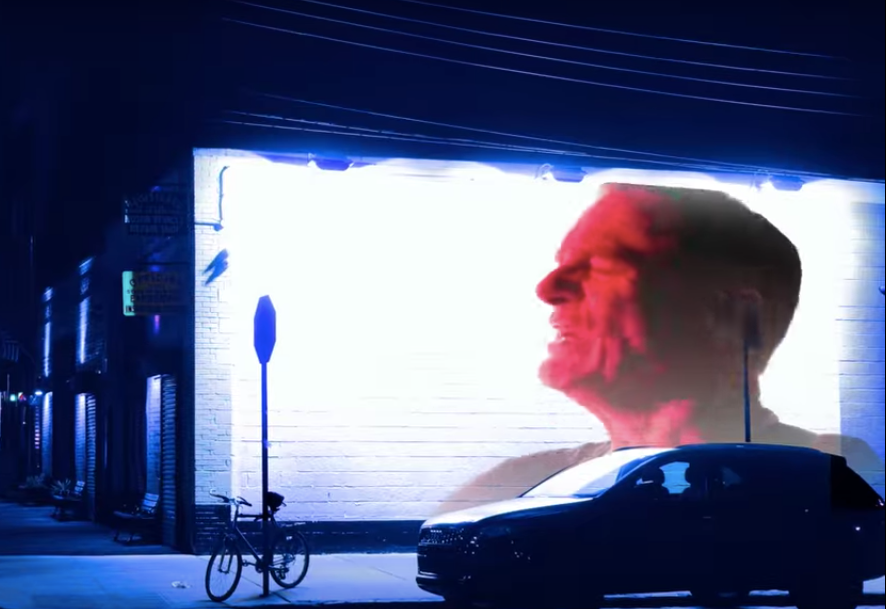 Soon after announcing he has a new album on the way and dropping its title single, Bryan Adams is back with the video for that first taste of the LP, “Shine a Light”.

Adams, known for such hits as “Have You Ever Really Loved a Woman” and “(Everything I Do) I Do It for You”, appears in the video performing his track on a series of illuminated city billboards, while other footage shows the hustle and bustle of the city at night.

Co-written with Ed Sheeran, the track comes from his forthcoming 14th studio album, a 12-track effort blending rock, pop and R&B and following up 2015’s “Get Up”.

A duet with Jennifer Lopez on the “future classic” “That’s How Strong Our Love Is” is likewise set to feature on the upcoming LP.

“Shine a Light” will be released on March 1.

Adams, who composed the score for the new Broadway show “Pretty Woman: The Musical” alongside his songwriter partner Jim Vallance, will be supporting his album with an international tour that kicks off in Belfast on Feb. 25 and includes dates across the United Kingdom, Europe, Australia and New Zealand. JB