Ariana Grande’s music video for “7 Rings” is no doubt a hit, with over 93 million views since it was dropped last Jan. 17.

It was a hit too with model and deaf activist Nyle DiMarco, who commended the video for using closed captioning. Closed captioning is the process of displaying text that transcribes audio, sometimes including non-speech portions, on a video. 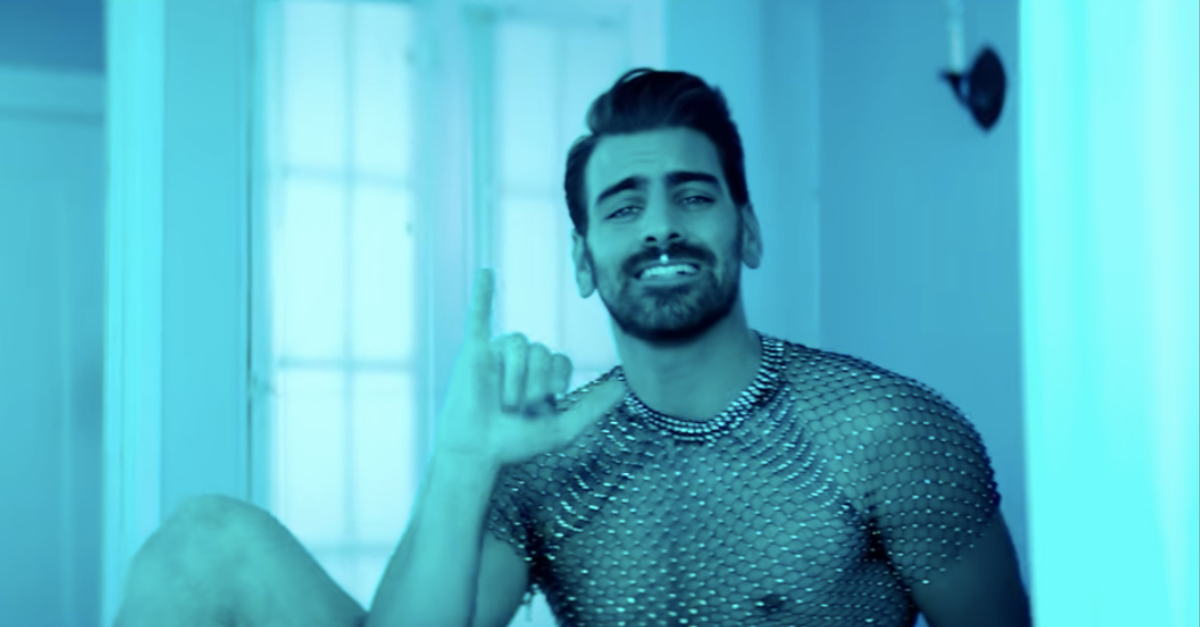 Grande was previously criticized for the lack of captions in her “thank u, next” music video. The model himself asked her to make the video available with closed captioning for the sake of “466 million people with hearing loss.”

Besides praising Grande’s move, DiMarco released his own version of “7 Rings” with sign language—and of course captions, living up to the lyrics “I want it, I got it.” The video was directed by Jake Wilson.

Instead of the pink lights that filtered Grande’s video, the model tinted his with green. He also had an all-male crew with him signing (and singing) along.

The “breathin” singer was a fan of his video: “beyond [heart emoji]. Love this so much.”  /ra