Ariana Grande has been fond of small tattoos dotted around different parts of her body, so it was with some surprise when she debuted her latest tattoo. 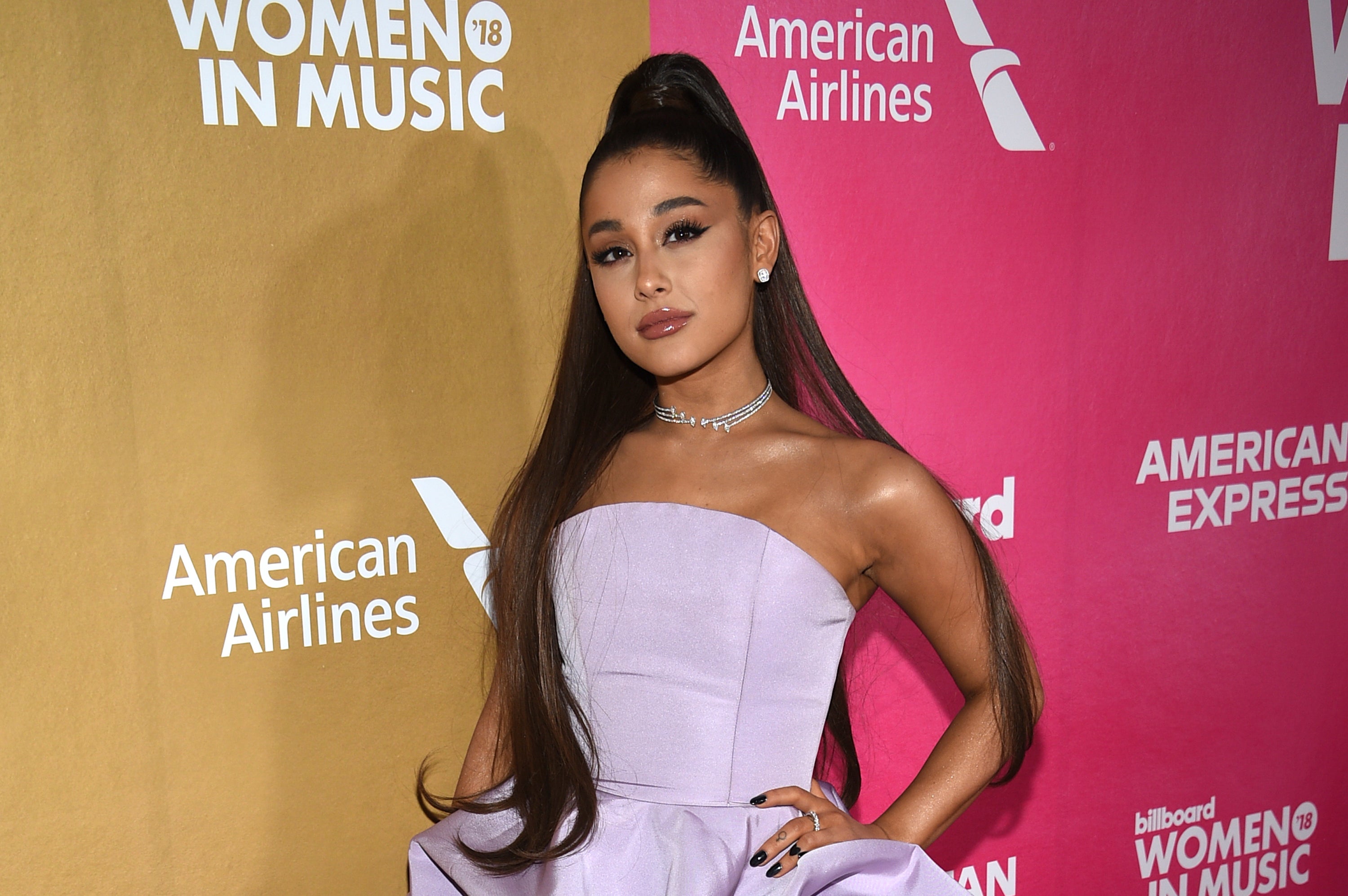 The “Breathin” singer revealed on Instagram Stories on Monday, Jan. 14, her tattoo of animated character Eevee, who debuted in the anime series “Pokemon.” It appears to be on the inner part of her upper arm.

“I’ve wanted this for so long,” she wrote on the picture.

Why Eevee? She has much love for the character—just the day before, she tweeted to a fan that she spent nearly a day playing the game “Pokemon: Let’s Go Eevee” on her Nintendo Switch.

“honestly. yesterday i had a day off and i played pokémon let’s go eevee for fifteen hours. honestly,” she said.

honestly. yesterday i had a day off and i played pokémon let’s go eevee for fifteen hours. honestly.

Los Angeles tattoo artist Kane Navasard shared a picture of the tattoo on his Instagram as well on Sunday.

“For the best Pokémon trainer in the game, @arianagrande [Ariana Grande],” he said.

Over the years, Grande has gotten tattoos of people and things near and dear to her. Just last Dec. 30, she got a tattoo of the words “Let’s sing” in Japanese characters on the inside of her arm.

She is also not beyond covering up some ink she regrets. After her split from ex-fiance Pete Davidson, Grande has gotten new tattoos done over matching tattoos she got with him.

For instance, the word “reborn,” a nod to Davidson’s favorite artist Kid Cudi, has been replaced with an olive branch on her left hand.  /ra