Angelina Jolie to star in ‘Those Who Wish Me Dead’ 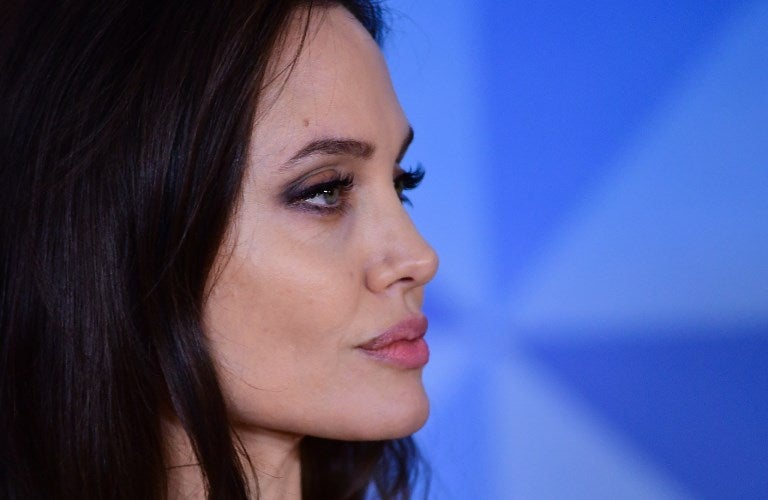 It is the second film from actor and director Taylor Sheridan, Oscar nominated with his screenplay for “Hell or High Water”, and Angelina Jolie is expected to take the lead role in the thriller “Those Who Wish Me Dead”.

Based on the novel by Michael Koryta, “Those Who Wish Me Dead” promises a story about a young teenager taken into witness protection after witnessing a brutal murder.

The couple that looks after him run a youth-oriented wilderness excursion program, leaving the boy plenty of time to hike the Montana mountains and try to deal with the aftershock of that horrific event.

Trouble is upon him again soon enough, as the twin killers whose act he witnessed are tracking him down, leaving a trail of slaughter in their wake.

The film’s production companies have not revealed Jolie’s role, but given its starring nature, she may be involved as one half of the couple that run the wilderness program.

Both Taylor Sheridan and Angelina Jolie are among the film industry’s multihyphenates, filling multiple roles behind and in front of camera.

Sheridan has gone from small one-episode parts in 1990s series like “Walker, Texas Ranger”, “Dr. Quinn, Medicine Woman” and “Party of Five” to regular, core roles in “Veronica Mars” and then “Sons of Anarchy”.

Away from acting, he wrote 2011 survival horror “Vile” and 2015 cross-border crime thriller “Sicario” plus its 2018 sequel, and both wrote and directed 2017 crime drama “Wind River” and 2018’s Kevin Costner western TV series “Yellowstone”.

He will be directing from a script he wrote using Koryta’s novel as the basis.

Jolie herself has gone from acting to producing, writing and directing.

“In the Land of Blood and Honey” and “First They Killed My Father” are among her joint writers’, producers’ and directors’ credits; in 2015’s “By the Sea,” she also co-starred, while war movie “Unbroken” has been her biggest directorial hit to date. The “Maleficent” fairy tale retelling nabbed her a box office smash as both star and producer.

There is no release date issued for the film adaption of “Those Who Wish Me Dead” though filming is scheduled to begin in May, once Sheridan is done with “Yellowstone” season two. JB

TAGS: Angelina Jolie, First They Killed My Father, In the Land of Blood and Honey, Maleficent, Unbroken