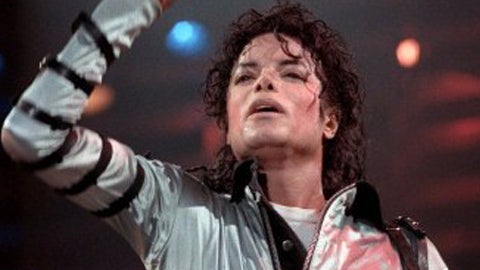 A musical telling the life story of the King of Pop is set to make a world premiere next fall in Chicago before heading to Broadway.

The Michael Jackson Estate and Columbia Live Stage first announced the musical was on the way in June, revealing that it would likely land on Broadway in 2020.

Now, they have shared additional details about the show, titled “Don’t Stop ‘Til You Get Enough” and will take audiences behind the scenes of Jackson’s 1992 Dangerous Tour.

“As Michael and his collaborators rehearse their epic setlist, we are transported to pivotal creative moments from his career,” reads a description of the show, which will feature more than 25 of the artist’s biggest hits.

The musical’s book comes from Pulitzer Prize winner Lynn Nottage (“Sweat”, “Ruined”) and will be directed and choreographed by Christopher Wheeldon, who won a Tony Award for choreography in 2015 for “An American in Paris”.

“Don’t Stop ‘Til You Get Enough” will run at Chicago’s James M. Nederlander Theatre from Oct. 29 to Dec. 1. Tickets are due to go on sale soon. JB