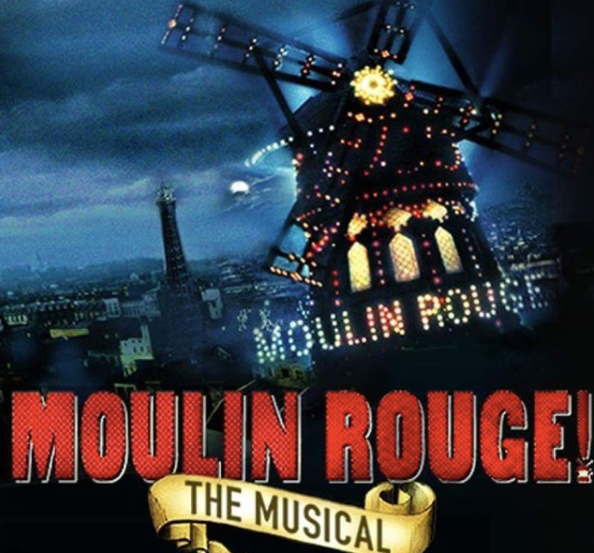 Plans for a stage musical based on Baz Luhrmann’s 2001 movie “Moulin Rouge!” are moving ahead as the production just announced casting details for its world premiere run.

Set in Paris at the turn of the 20th century, “Moulin Rouge! The Musical” will focus on the writer Christian and the enchanting singer Satine, whose lives collide at the Moulin Rouge cabaret. Playing those roles, respectively, will be Aaron Tveit (“Catch Me if You Can”, the film adaptation of “Les Misérables”, Fox’s “Grease: Live”) and Karen Olivo (“In the Heights”, Tony winner for “West Side Story”).

Other principal roles will be taken by Danny Burstein, as the venue’s host, Harold Zidler; Sahr Ngaujah as the artist Toulouse-Lautrec; Ricky Rojas as the tango dancer and gigolo Santiago, Robyn Hurder as the performer Nini and Tam Mutu as the club’s patron, the Duke of Monroth.

Tveit and Olivo will take on the roles played by Ewan McGregor and Nicole Kidman in the movie, which also featured John Leguizamo as Toulouse-Lautrec and Jim Broadbent as Harold Zidler.

“Moulin Rouge! The Musical” will premiere at Boston’s Emerson Colonial Theatre with a run of 36 performances from July 27 through Aug. 5. That will be followed by a Broadway run whose details have yet to be announced.

Tickets are available via moulinrougemusical.com. JB