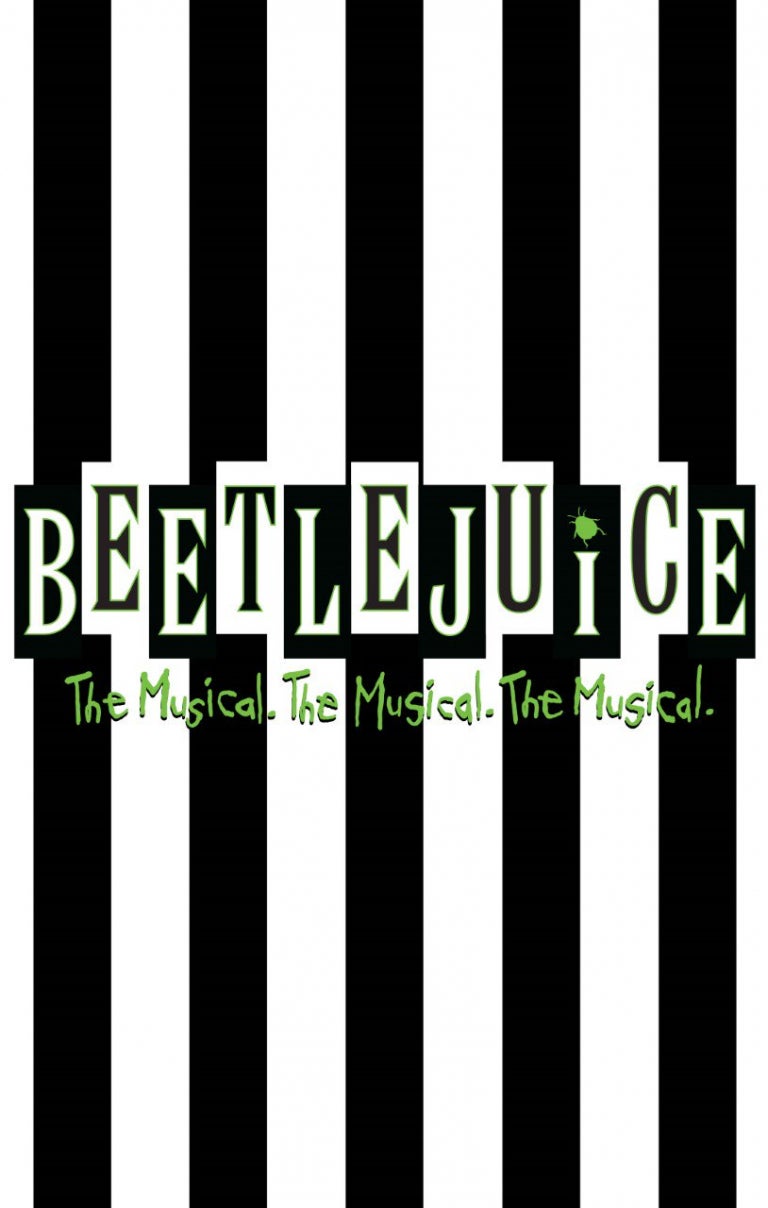 A musical based on the Tim Burton movie “Beetlejuice” has revealed it will open in Washington DC this October before making its way to Broadway.

Directed by Alex Timbers (“Peter and the Starcatcher”), the musical — like the 1988 movie of the same name — focuses on Lydia Deetz, an unusual, death-obsessed teenager whose house is haunted by a recently deceased couple, and a demented demon famously played by Michael Keaton on screen.

The show’s creative team hails from a variety of top shows, with scenic design by two-time Tony Award nominee David Korins (“Hamilton”), costume design by six-time Tony Award winner William Ivey Long (“The Producers”), and a book by Scott Brown and Emmy Award nominee Anthony King (“Broad City”), while songs are written by Australian musician Eddie Perfect. Casting has yet to be announced.

With its Broadway premiere date yet to be revealed, the production has announced it will make its stage premiere at Washington DC’s National Theatre in October. JB