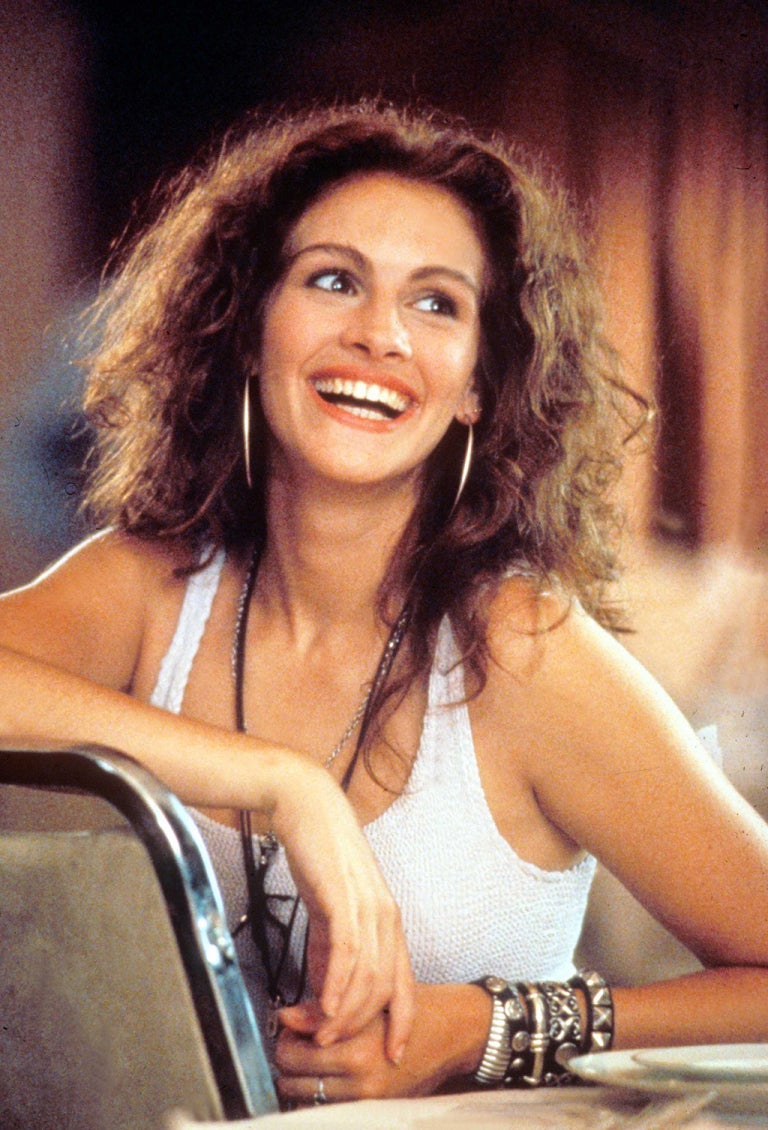 “Pretty Woman: The Musical” is about to make its Chicago premiere ahead of a debut Broadway run. Here’s a look at that show plus several other upcoming Broadway musicals that adapt well-loved movies.

“Pretty Woman: The Musical”, based on Garry Marshall’s beloved 1990 romantic comedy starring Julia Roberts and Richard Gere, make its world premiere at Chicago’s Oriental Theatre on March 13. It will begin Broadway previews on July 20, with opening night set for Aug. 16. Marshall himself is co-writing the book, while Bryan Adams is behind the original score.

The 2004 film “Mean Girls” starring Lindsay Lohan, debuted as a stage musical in Washington D.C. last year. The teen comedy, about a new girl in town who soon discovers the pecking order behind high school popularity, was written by Tina Fey, who is behind the adaptation along with the film’s producer, Lorne Michaels. Broadway previews begin March 12, before an opening night on April 8.

Santino Fontana of “Crazy Ex-Girlfriend” and “Frozen” takes the role famously played by Dustin Hoffman in an adaptation of the iconic 1982 movie, about a struggling actor who reinvents himself as the actress Dorothy Michaels to land a role. It will get its world premiere in September in Chicago before hitting Broadway in spring 2019.

Cyndi Lauper is writing the music and lyrics from a Broadway musical based on the classic 1988 movie starring Melanie Griffith as Tess McGill, a secretary who takes advantage of her boss’s absence to put forward her own business idea. A timeline has yet to be announced for the Broadway show, which was announced back in June.

Pop superstar Elton John announced in early 2017 that he would write the music for a Broadway adaptation of the blockbuster film and novel “The Devil Wears Prada”. Meryl Streep and Anne Hathaway starred in the 2006 film about a powerful fashion magazine editor and her newbie assistant. A production timeline has yet to be announced. JB