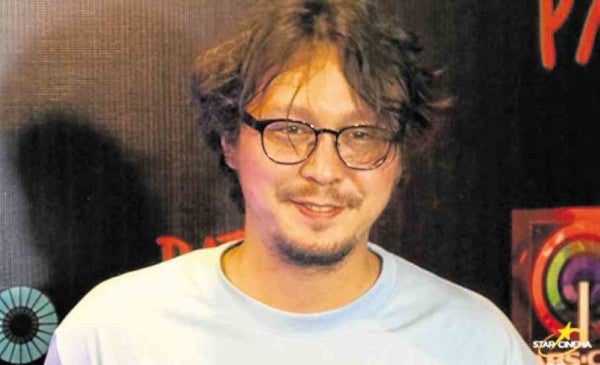 ANGELES CITY – Actor Baron Geisler had been arrested and charged on Monday afternoon for threatening to kill his brother-in-law with a kitchen knife, the police reported on Tuesday.

Geisler, 35, was taken into police custody at 3:30 p.m. after a resident in Barangay Pulung Maragul called authorities to pacify the actor.

According to the police, the actor kicked the gate of Michael Robin Stone Morales, his sister’s husband, daring him to come out. They live in neighboring apartments at Cruz Avenue.

Geisler posted a photo of his bruised face on Instagram on Saturday (Mar. 3), saying he was beaten up by a family member.

Morales said the actor was “totally drunk” when he barged into the room of Morales’ wife and daughter as they were dressing up for a party on Friday (Mar. 2). Aside from hurting the feelings of Morales’ daughter, Geisler allegedly vandalized their fence prompting him to confront the actor.

Geisler was charged for grave threats, alarm and scandal and illegal possession of a bladed weapon before the Angeles City prosecutor. Geisler has been detained at the police’s Station 3.