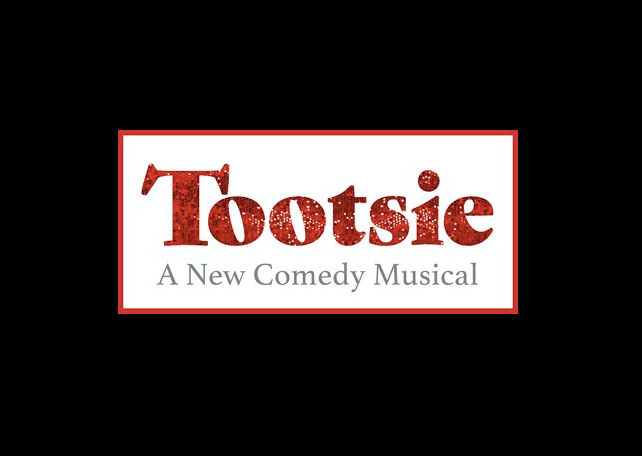 The producers of a new comedy musical adaptation of the iconic movie “Tootsie” have announced that the show will hit Broadway in spring 2019 and that Santino Fontana will take the role made famous by Dustin Hoffman.

Known for his role as Greg on “Crazy Ex-Girlfriend” and for voicing Prince Hans in “Frozen”, Fontana will take the role of struggling actor Michael Dorsey, who reinvents himself as the actress Dorothy Michaels in order to land a role.

Fontana has also appeared on Broadway in “Rodgers & Hammerstein’s Cinderella” (on a Tony-nominated role), “Billy Elliot”, “Sunday in the Park with George” and “Brighton Beach Memoirs”.

The role of Michael Dorsey was played by Dustin Hoffman in the 1982 movie on which the musical is based, with other starring roles in the film played by Jessica Lange, as Michael/Dorothy’s fellow soap opera cast member and love interest, and Teri Garr as the actor’s roommate.

Further cast members for the musical have yet to be revealed.

“Tootsie” the musical will be directed by Scott Ellis (“She Loves Me”) and features an original score by David Yazbek (“The Full Monty”).

It will get its world premiere in a pre-Broadway engagement at Chicago’s Cadillac Palace Theatre from Sept. 11 through Oct. 14 before hitting Broadway the following spring. JB