Writer and director of the movie Antoinette Jadaone announced the news in an Instagram story on Wednesday. 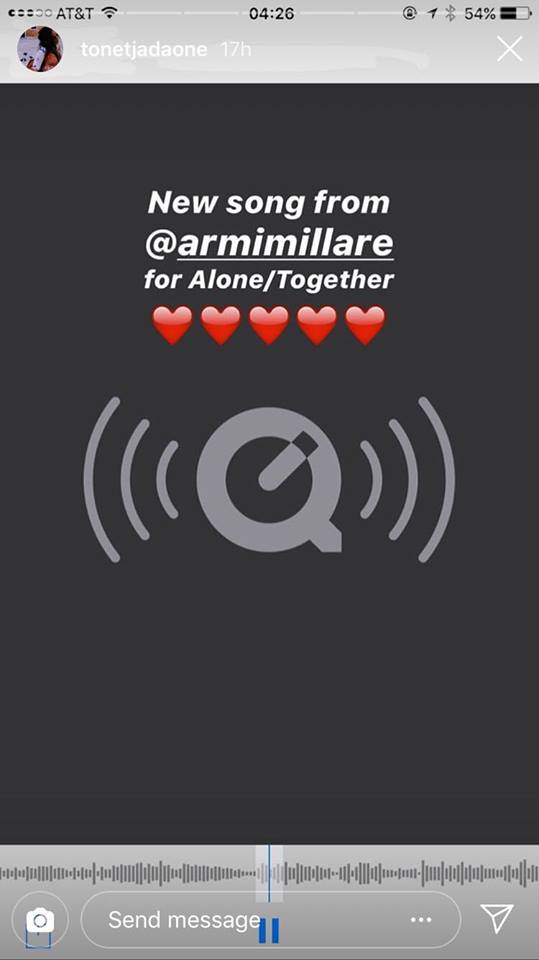 This is not the first time for the two to collaborate as UDD’s song “Tadhana” was featured in Jadaone’s 2014 romantic comedy film “That Thing Called Tadhana.”

“Alone/Together” marks LizQuen’s return to the big screen as it opens in cinemas on February 13, 2019.

The love team’s last film was their blockbuster hit “My Ex and Whys” in 2017 directed by Cathy Garcia-Molina.  /muf