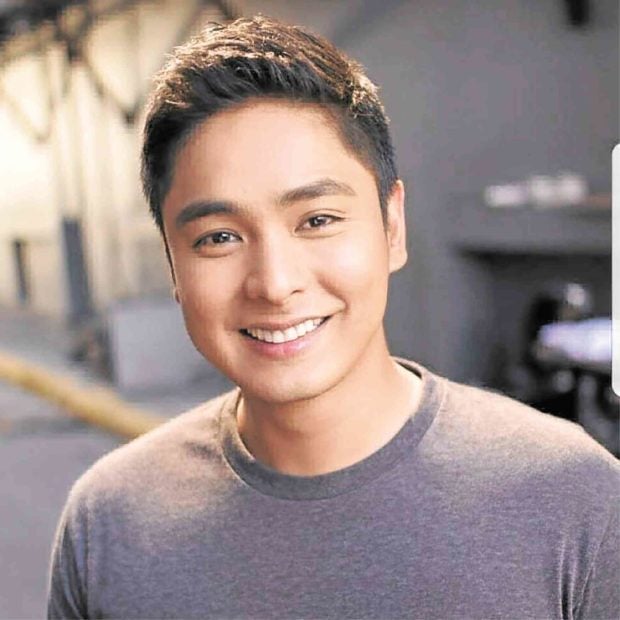 Actor Coco Martin recently paid a young fan of his a visit, and the meeting was documented on social media by “Ang Probinsyano” co-star Edu Manzano.

Manzano shared to his fans that he received a letter this month from the parents of Miracael Macavinta, a young child who has epidermolysis bullosa.

“Earlier this month, nakatanggap ako ng sulat from the parents of a child named Miracael Macavinta, who is suffering from a rare skin disease called Epidermolysis bullosa,” wrote Manzano on Instagram last Jan. 21.

Epidermolysis bullosa is a group of genetic conditions that make the skin very fragile and blister easily. As per the United States National Library of Medicine, these blisters and erosions on the skin form after minor injuries and friction, such as rubbing or scratching. Those who have the condition are sometimes called “butterfly children.”

Earlier this month, nakatanggap ako ng sulat from the parents of a child named Miracael Macavinta, who is suffering from a rare skin disease called Epidermolysis bullosa. The letter was coursed through the office of Vice Mayor Janella Estrada. Tanging hiling niya lang ay ma-meet ang kanyang idol na si Coco Martin and recently, we made that happen! Maraming salamat @mr.cocomartin for giving joy to this brave child! You are truly a blessing to many. #fpjap #angprobinsyano

Manzano further shared that the letter reached him with the help of San Juan Vice Mayor Janella Estrada. Miracael apparently is an avid fan of Martin and wanted to meet his idol.

It did not take long for the wishes of Miracael to be fulfilled, as Manzano showed in his post some pictures of Martin and the young boy finally meeting for the first time.

In one photo, Miracael can be seen sitting on the lap of his dad, his legs covered in bandages and his face with blisters, while Martin and Miracael’s mother flanked both his sides. In another photo, Martin can be seen carrying the young child on his lap.

“Salamat @mr.cocomartin for giving joy to this brave child!” Manzano commended. “You are truly a blessing to many.”  /ra