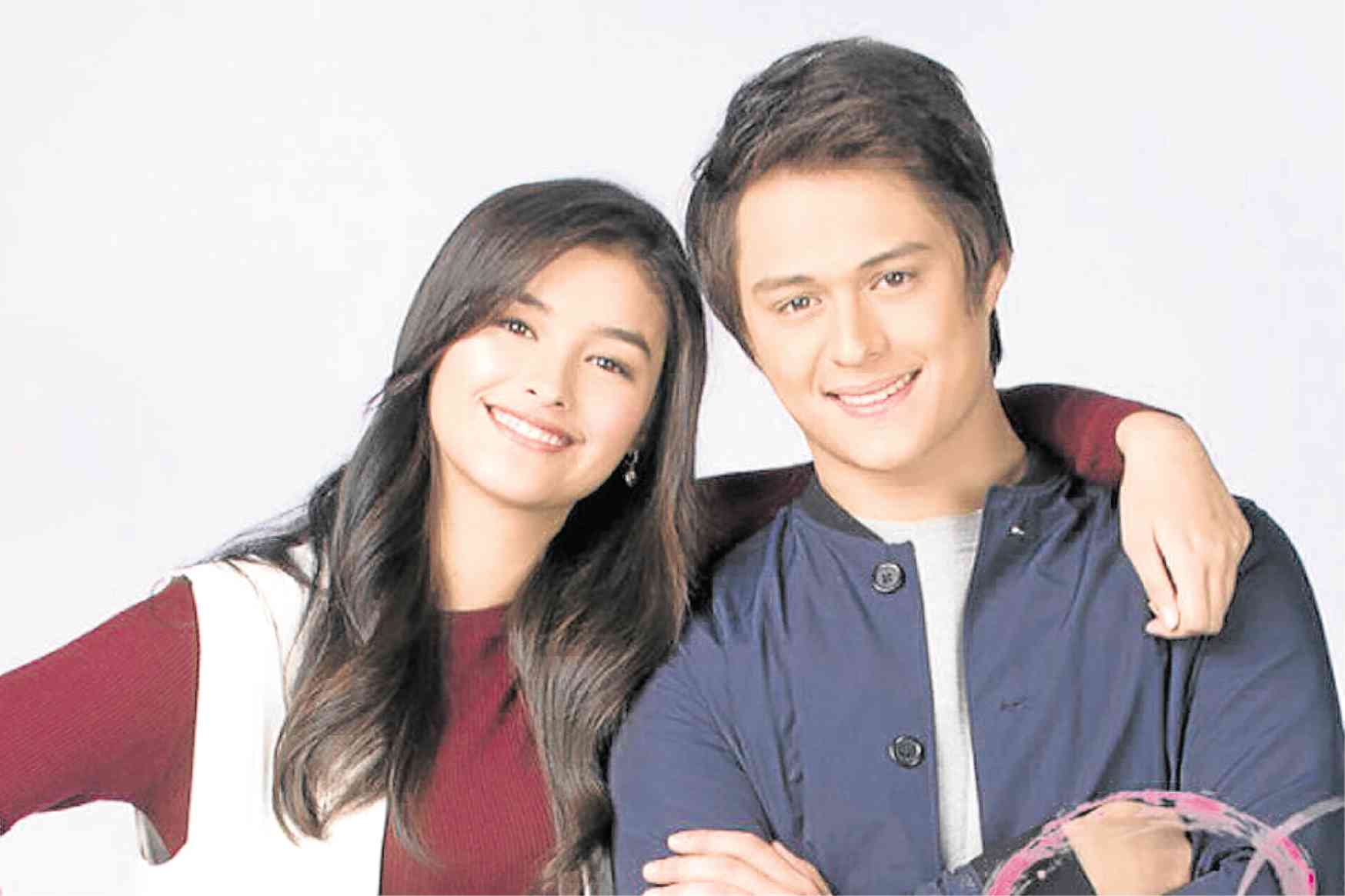 MANILA, Philippines — The teaser trailer for Liza Soberano and Enrique Gil’s comeback to the big screen “Alone/Together” is finally here.

The teaser features Christine (Soberano), an art student from the University of the Philippines (UP) who wants to change the world.

Raf (Gil) is supportive of her achievements, but is somehow skeptic of her dreams which led Christine to say, “Gusto mo, sama pa kita eh! Mababago natin ang mundo.”

“Alone/Together” marks the love team’s return to the big screen after their blockbuster hit “My Ex and Whys” in 2017. The film is set to open in cinemas on February 13. /cbb