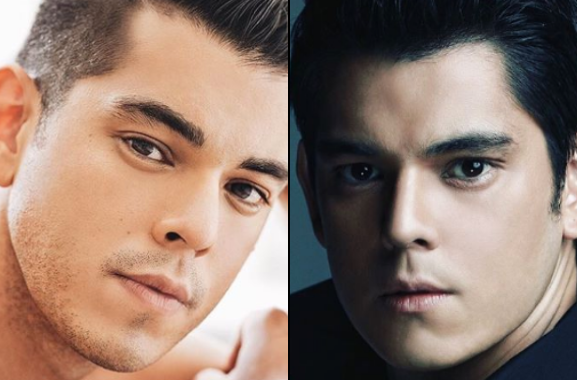 Twin brothers Richard and Raymond Gutierrez marked their 35th birthday last Jan. 21 in different parts of the world, one in the glitz and glamour of Las Vegas and the other in the crystal-blue waters of Palawan.

Richard took to Coron, Palawan, for a birthday dive that had him exploring the Kyokuzan Maru shipwreck. The Japanese cargo ship sank during World War II and has been a shelter to batfishes since then.

The host and fitness buff shared a photo of him at the MGM Grand Las Vegas on the day of the fight, where he cheered for the reigning boxing champion.

No trip is complete without some photo op, and Raymond made sure he got a good dose of just that while at the luxury resort and casino Wynn Las Vegas.

The twin brothers also received a sweet message from big sister Ruffa, who took to social media to greet them.

“Before the night ends I just want to wish my favorite twins in the world a happy birthday!!” wrote Ruffa via Instagram. “More blessings, success, happiness and good health. Love you both @richardgutz @mond.”

Before the night ends I just want to wish my favorite twins in the world a happy birthday!!🎂🎉 More blessings, success, happiness and good health. Love you both @richardgutz @mond ❤️

Actress Sarah Lahbati, too, greeted her man, Richard, on Instagram where she shared a picture of him basking in the sandy beach shore.

“Happy birthday to my favorite person in the world,” wrote Lahbati. “Thank you for being you and for everything that you do for us. Je t’aime, mon amour.”

Happy birthday to my favorite person in the world. Thank you for being you and for everything that you do for us. Je t’aime, mon amour 😍 Thank you, @clubparadisepalawan for making his birthday trip an amazing one! So happy to be back here.✨