BRUSSELS — Two French rappers who fought a running battle inside a Paris airport with their entourages over the summer are seeking to take their dispute into a boxing ring in Belgium. 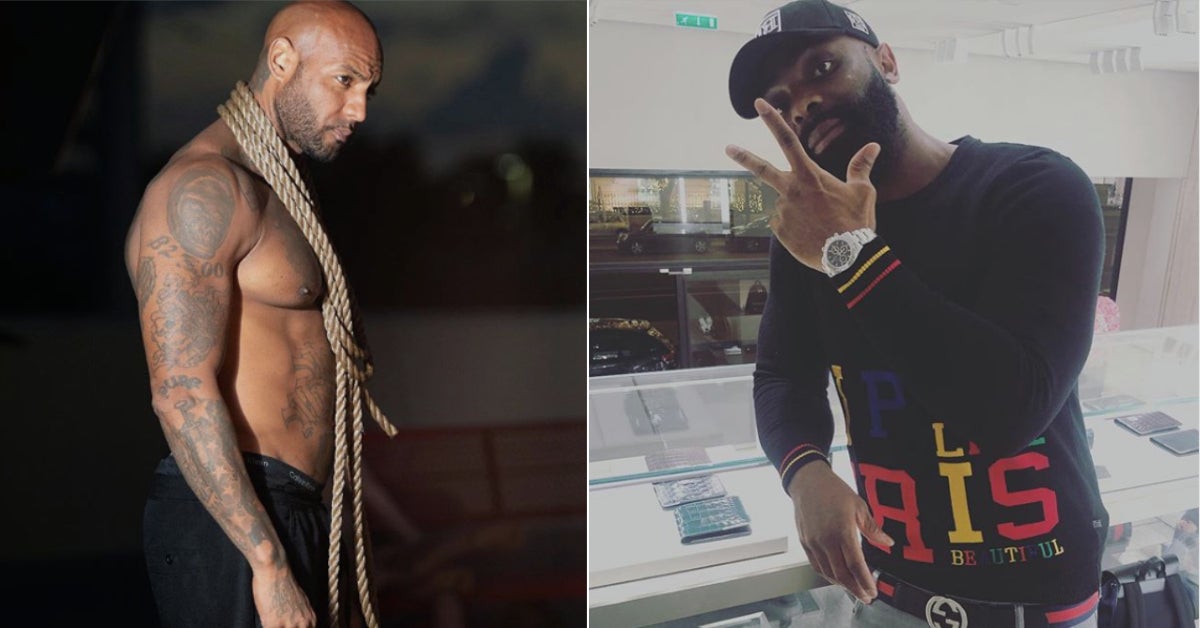 Booba, one of France’s most successful rap artists, announced on social media a “light-heavyweight category” bout at the Palais 12 venue in Brussels on April 5.

Fabrizio Gentile, who manages the Palais 12 program agenda, said Friday that “we have indeed received a request and we are considering it.” He declined to say whether a boxing ring had been requested.

Twelve people were involved in the Aug. 1 battle at Orly airport. Booba and his one-time collaborator Kaaris were given 18-month suspended sentences and fined 50,000 euros (more than $57,000) each.