BEVERLY HILLS, Calif. — Shirley Boone, the longtime wife of singer Pat Boone as well as a philanthropist, has died. She was 84. 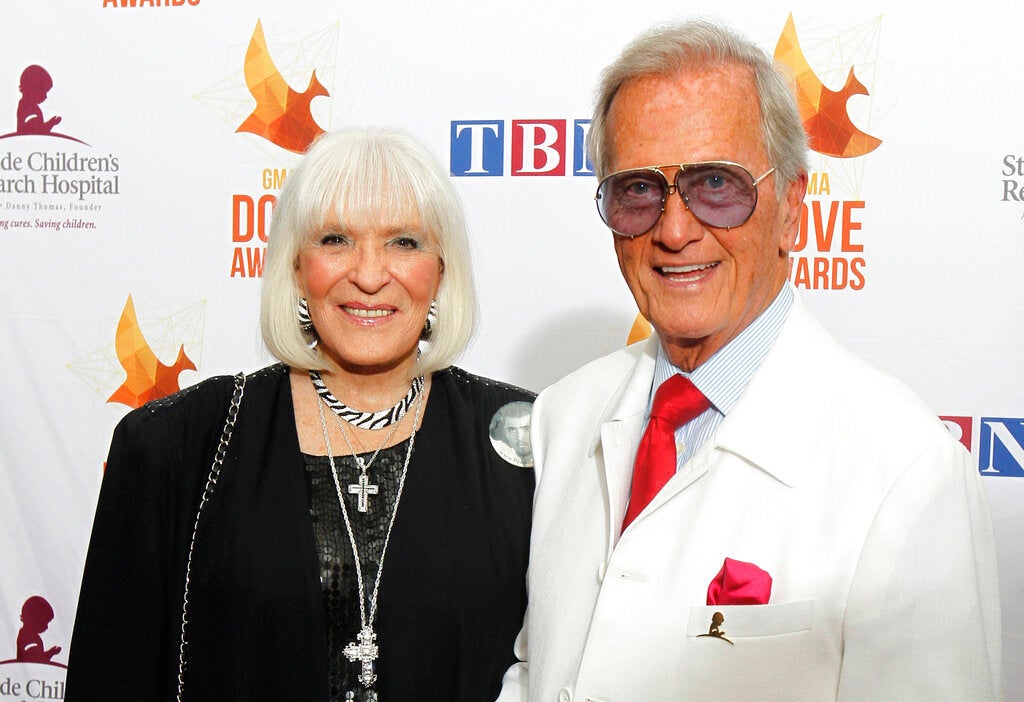 She passed away on Friday surrounded by her four daughters, Cherry, Lindy, Debby and Laury, who sang to her, Milt Suchin, Pat Boone’s manager, said in a statement.

Shirley and Pat Boone had been married for 65 years. During that time, Shirley Boone helped to establish Mercy Corps, which has become an international charitable organization dedicated to addressing economic, environmental, social and political problems. She also published writings, hosted TV shows and recorded music. 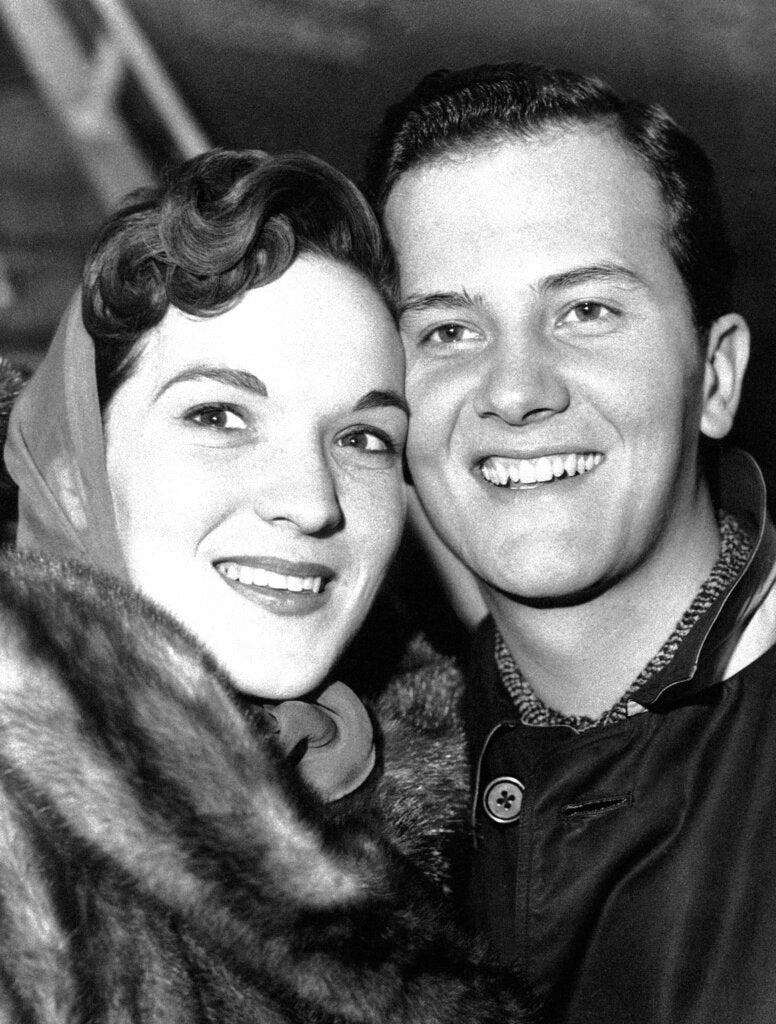 In this April 4, 1958 file photo, American singer Pat Boone and his wife Shirley are pictured at the London airport after their arrival from New York. Image: AP Photo/File

Shirley Boone is the daughter of country singer Red Foley, a well-known country singer of the 1930s and 1940s who became a star with his recording of “Chattanooga Shoe Shine Boy.”

Shirley and Pat Boone had been high school sweethearts, and they married when he was 19 and rising to stardom.

In a statement to friends and family, Pat Boone wrote: “Quick bulletin, change of address:

Dear Shirley BOONE doesn’t dwell in Beverly Hills now — she’s just been warmly welcomed into a beautiful new mansion in Heaven, prepared specifically for her and her husband by Jesus Himself, who said ‘that where I am, you may be also’.

Rejoice for her, she’s begun her eternal life.