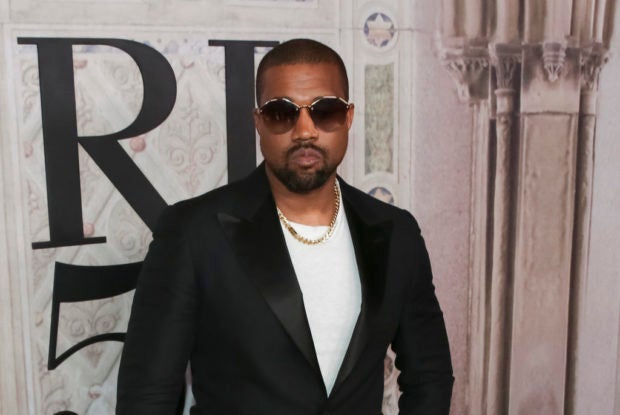 FILE – In this Sept. 7, 2018, file photo, Kanye West attends the Ralph Lauren 50th Anniversary Event held at Bethesda Terrace in Central Park during New York Fashion Week in New York. West appeared to reignite a feud with the fellow rapper in a series of tweets on Thursday, Dec. 13, 2018, in which he claimed Drake had called trying to threaten him. Image: Brent N. Clarke/Invision/AP, File

West appeared to reignite a feud with the fellow rapper in a series of tweets on Thursday in which he claimed Drake had called trying to threaten him.

West wrote: “So drake if anything happens to me or anyone from my family you are the first suspect – So cut the tough talk.”

West alleged Drake was behind audience members rushing the stage and splashing fellow rapper Pusha T with liquid during a concert in Toronto in November.

The rappers have had an ongoing feud this year, but West had apologized to Drake in September. MKH

Why Kanye West called out Drake

Kanye West shouts out to Bob Dylan: ‘Let’s get together’