SYDNEY — Australian actor Craig McLachlan has been charged with eight counts of indecent assault and one count of common assault after being accused of sexual misconduct by three women who worked with him in a stage musical. 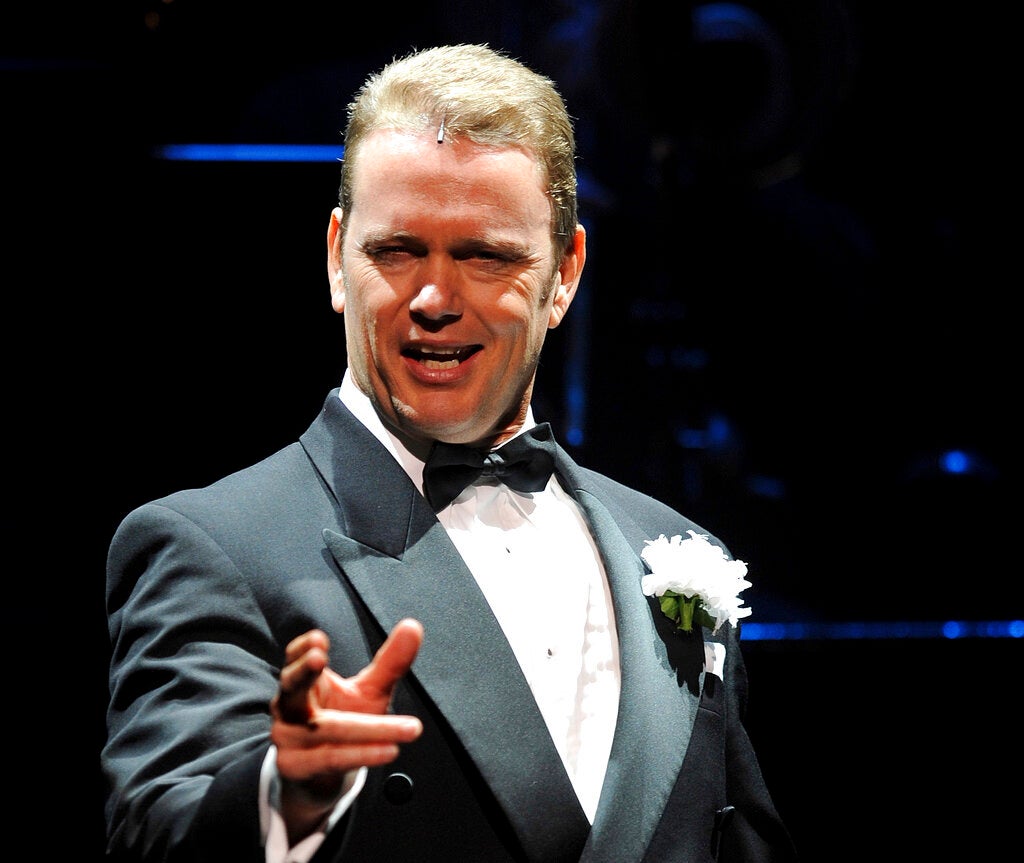 In this May 14, 2009, photo, Craig McLachlan, playing the role of Billy Flynn, performs a number in the latest production of the musical Chicago in Sydney. Image: Paul Miller/AAP Image via AP

Police in Victoria state on Friday said a 53-year-old man, identified by news media as McLachlan, has been summoned to appear in court over the nine charges, and another charge of attempted indecent assault.

A spokesperson for the former star of long-running Australian TV series “Neighbours” and “Home and Away” said in a brief statement that McLachlan denied all of the charges, which arose after a production of “The Rocky Horror Show” in 2014.

“Craig is innocent of these charges which will be vigorously defended,” the statement said.

McLachlan is due to appear in Melbourne Magistrates Court on Feb. 8.

He is seeking damages of $6.5 million in the Supreme Court of New South Wales state over reports he bullied and indecently assaulted Whelan Browne and two other female cast members during the stage production.

His legal team said last May that since the allegations, McLachlan has become reclusive and his acting career has been effectively destroyed.

Hearings in the defamation suit are to start Feb. 4. NVG