ROCHESTER, N.Y. — A daughter of Martin Luther King Jr. says an upstate New York TV meteorologist who uttered a racial slur while saying her father’s name shouldn’t have been fired. 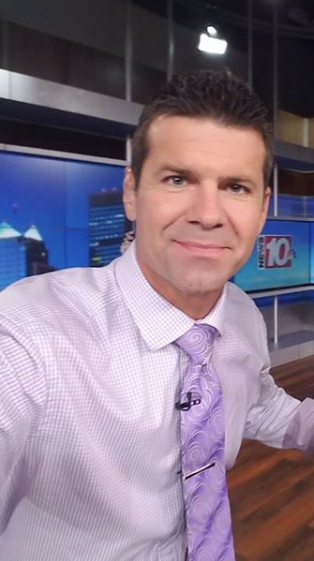 Bernice King says on TMZ Thursday there should be repercussions for WHEC’s Jeremy Kappell for apparently referring to a park in his weather report as “Martin Luther Coon King Jr. Park.” But she says bias training or demotion might be better in this case.

Kappell has apologized for what he called a mispronunciation.

The firing has sparked a passionate debate in Rochester and beyond. NBC weatherman and personality Al Roker tweeted in defense of Kappell on Wednesday.

Rochester Mayor Lovely Warren had called for his ouster. She reiterated her position in a video posted Thursday discussing MLK’s legacy. NVG

A slur or a slip-up? Meteorologist is fired, city is roiled