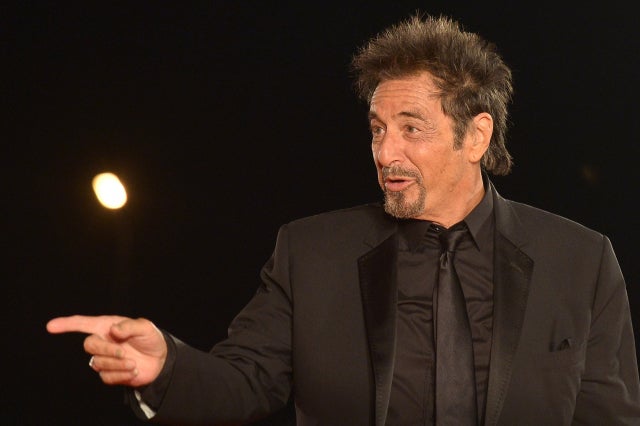 Legendary film actor Al Pacino is to make his debut as a TV series star in “The Hunt” in which he plays a Nazi tracker in 1970s New York.

The series follows a group of Nazi hunters in 1977 New York, determined to stop the formation of a Fourth Reich after discovering not just a handful but hundreds of high-ranking officials living in the city.

Pacino is to play mentor to a young Nazi hunter, previously cast as Logan Lerman of the “Percy Jackson” franchise, “The Perks of Being a Wallflower” and “The Vanishing of Sydney Hall”.

Jordan Peele of layered suburban horror “Get Out” is producing the ten-episode series for Amazon.

The show is inspired by real Nazi hunters active in tracking fugitive officers in the decades following World War II.

“Glee”, “American Horror Story” and “Me and Earl and the Dying Girl” director Alfonso Gomez-Rejon helms the pilot episode. JB

Travel around the world with ‘Cities of the World’