David Beckham and his family partied their way into the new year with a bash that included some close A-list friends. 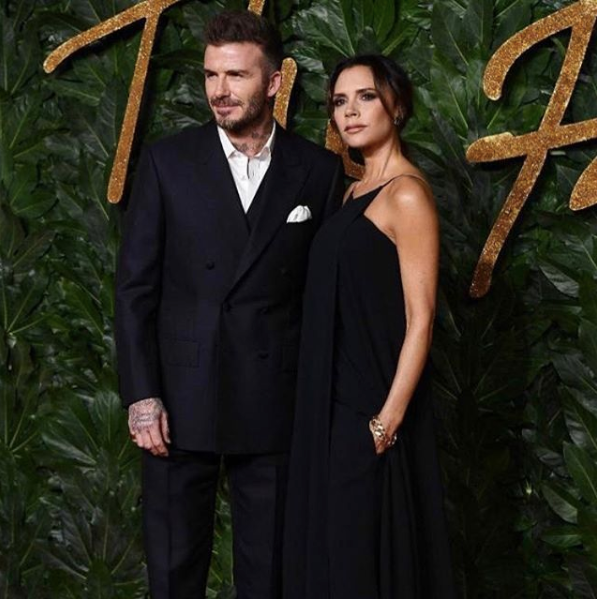 But the Beckhams were not quite complete in David and wife Victoria’s Cotswolds estate — missing from the revelry was David’s older sister Lynne.

She was not in a selfie that David snapped with his younger sister Joanne, mom Sandra and wife Victoria. 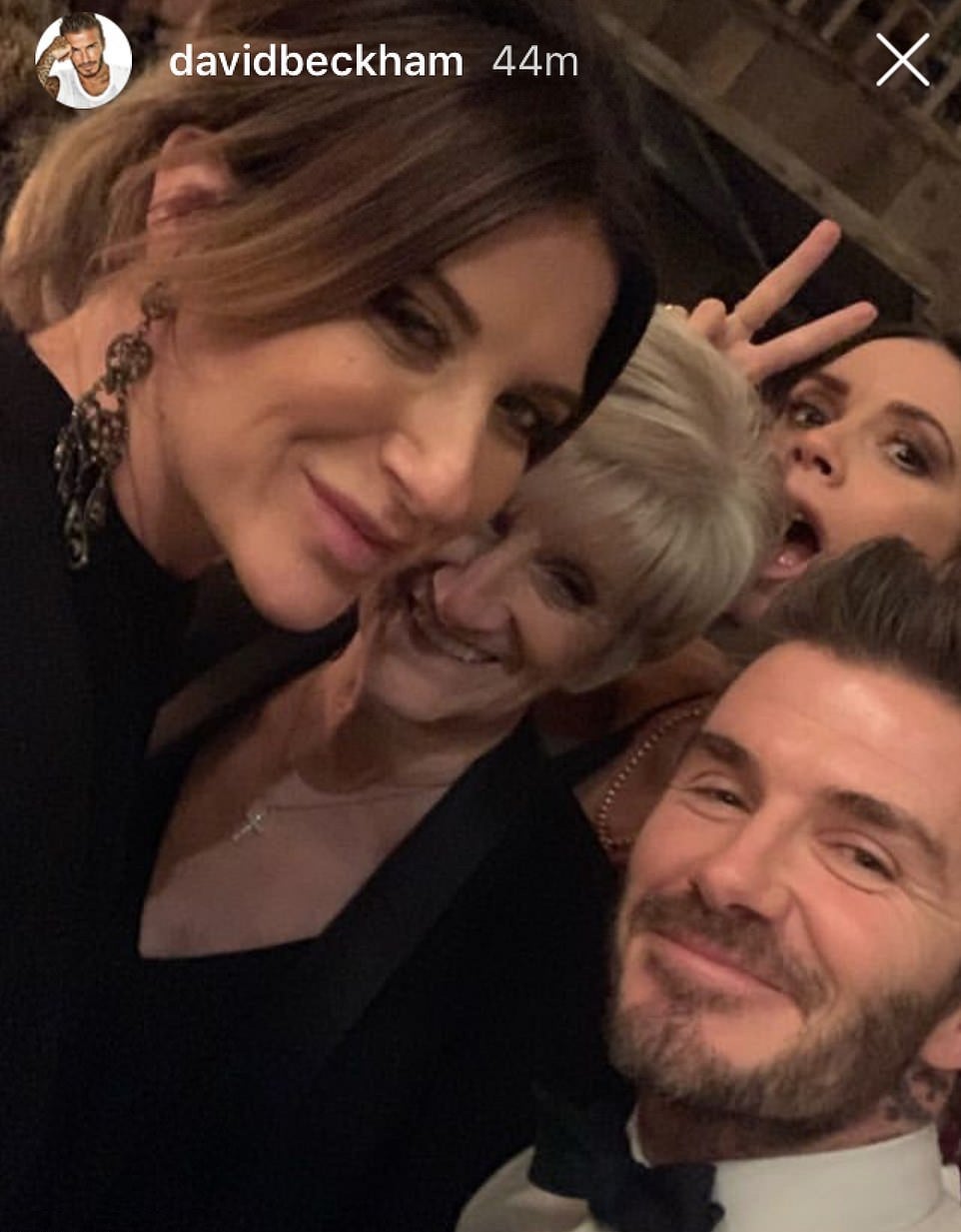 A visit to her Facebook page sees her selling personal items such as children’s clothes, football shoes, a coffee machine and a couch since October 2018. She posted items for sale again on Jan. 4, days after her brother’s party.

David is known to have supported his younger sister in the 1990s when he earned millions of pounds a year. By 2003, he was the highest-paid footballer in the world, earning £10.5 million a year, France Football via The Independent reported.

Lynne and David came at odds with each other in 1999 when she married Colin Every, who did not have David’s approval. Although he attended her wedding, they would become estranged after.

Following a divorce in 2010, Lynne was a mom of three left to live off benefits. She continued to live in her Essex home bought by David for her family, the Daily Express reported in 2010. David has provided for both his sisters through the years, as per the report.

Lynne has since married again, this time to Kevin Briggs whom she is said to have met on a social networking site.

Not included in the cost was Victoria and daughter Harper’s dresses which may also have racked up thousands of pounds.

Website Celebrity Net Worth estimates that the retired football player is worth $450 million, equal to that of his fashion designer wife’s net worth. Niña V. Guno/JB