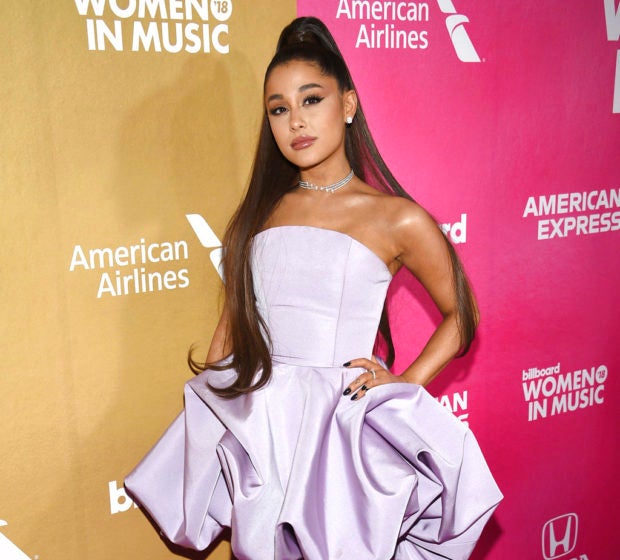 LOS ANGELES (AP) — The organizers of the 2019 Coachella Valley Music and Arts Festival have announced the top acts scheduled to appear at the multi-day event in April.

Goldenvoice, the promoter of the event, said Wednesday night that the big names scheduled to perform at the two-weekend festival in Southern California from April 12 to April 14 and from April 19 to April 21 include Ariana Grande, Childish Gambino, Tame Impala and Janelle Monae.

Other performers booked to play at the event include The 1975, DJ Snake, Diplo, Solange and Weezer.

In 2018, Grande capped off a successful year as a pop star that included another No. 1 album with “Sweetener” as well as multiple hits, from “No Tears Left to Cry” to “God Is a Woman” to “Breathin”.

Coachella is known as the festival for cool kids — and musicians. Tickets go on sale on Friday. KM