Benicio del Toro to play villain in ‘Dora the Explorer’ 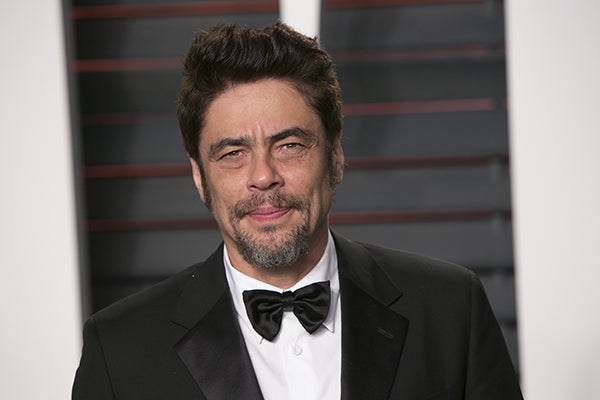 Oscar winner Benicio Del Toro has boarded the “Dora the Explorer” train and signed on to play the story’s villain in the upcoming film based on the the popular Nickelodeon TV series.

In a departure from his previous roles in “Traffic” and “Star Wars: The Last Jedi”, del Toro will voice the Swiper, the thieving fox, in Paramount Players’ live-action feature.

He joins a cast which includes Michael Pena and Eva Longoria as Dora’s parents, as well as Eugenio Derbez, Adriana Barraza and Temuera Morrison, among others.

Isabela Moner, the star of “Instant Family”, has scored the titular part of Dora, a girl accustomed to the jungle life with her parents, who is now forced to explore the uncharted terrain of high school.