The Colombian crime film “Pajaros de Verano” has won the prized Coral Award at the 40th edition of the popular Havana Film Festival.

The festival, which in its heyday in the 1980s drew a half-million moviegoers but of late has struggled with reduced budgets, continues through Sunday, but prizes were awarded Friday night. 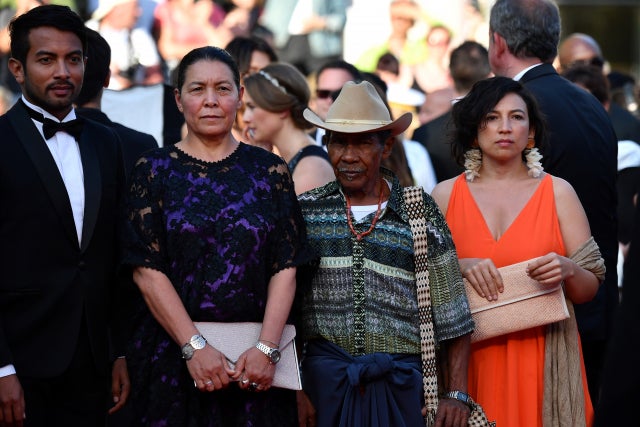 The winning Colombian film — titled “Birds of Passage” in English — was directed by Ciro Guerra and Cristina Gallego.

Starring Carmina Martinez, Natalia Reyes and Jose Acosta, it has been selected to represent Colombia at next February’s Academy Awards ceremony in Hollywood.

“Birds of Passage” tells the story of the rise and fall of an indigenous Colombian family caught up in the risky bonanza of marijuana trafficking to the United States, which threatens the family’s culture, traditions and very lives.

Most of the other top prizes in Havana went to Mexican, Uruguayan, Peruvian and Argentine films.

The best-director award went to Carlos Reygadas for “Nuestro Tiempo” (“Our Time”), while Carlos Sorin won for best screenwriting with “Joel.”

Ilse Salas got the nod for best female performance for “Las ninas bien” (“The Good Girls”), a Mexican film, while the best-male award went to Lorenzo Ferro for “El Angel” from Argentina.

The festival, a showcase of Latin American cinema which still brings thousands of moviegoers and gawkers to the streets and theaters of Havana, was headlined this year by Oscar-winning actor Benicio del Toro, Serbian director Emir Kusturica and American provocateur Michael Moore. NVG