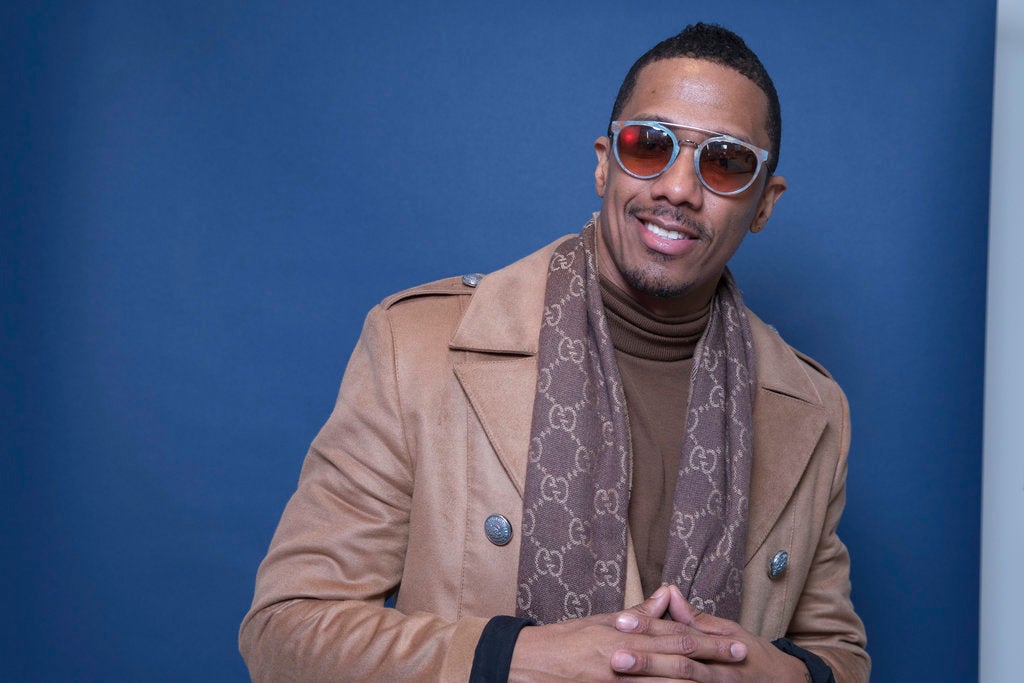 In this Dec. 10, 2018 photo, Nick Cannon poses for a portrait in New York to promote promoting his new show, “The Masked Singer.” Image: Amy Sussman/Invision/AP

Cannon was one of many cheering the decision to appoint Hart as host of the Feb. 24 telecast but then with dismay watched as his friend voluntarily stepped down following an outcry over past homophobic tweets. Hart contended he’d already addressed those tweets and they no longer represented his views.

Cannon, who on Monday was promoting his new show, “The Masked Singer,” told The Associated Press he talked with Hart during the controversy, and said, “I felt that the Academy actually could’ve handled it in a different way.” He added that organizers should have done their research before offering Hart the gig.

The veteran “Wild N Out” host also said there’s an irony to this situation because he believes the Academy has its own skeletons when it comes to both racism and a lack of diversity.

He recalled that as recently as 2014, the 6,000 or so Oscar voters were nearly 94 percent white and 77 percent male. “But things are changing. We’ve allowed them to grow. So why can’t we allow the people that the Academy employs or empowers to grow?”

Cannon also noted how when actress Hattie McDaniel became the first African-American woman to win an Academy Award in 1940 for “Gone With the Wind,” she had to sit in the back corner of the venue alone because it had a strict no-blacks policy. “Did anybody receive an apology for that?” Cannon asked. The Academy of Motion Picture Arts and Sciences did not respond to request for comment Tuesday.

Other comedians like Kathy Griffin and Hannah Gadsby have voiced their support for Hart even if they view his apology as underwhelming.

Gadsby, an openly gay comedian, said Hart could’ve used the situation as a learning lesson. Gadsby told The AP Hart could “bridge those things that he once said and to a certain point believed, that he no longer does. I think it’s a lost moment that could’ve been a really constructive bridge.”

Cannon said he wanted to highlight “great artists” who he respects. “Again, there’s clearly a double standard in Hollywood.” He added: “I just wanted to show it doesn’t matter what your race, your gender or even your perspective truly is. We all make mistakes — myself included.” NVG